Charged with Drug Driving in QLD? What You Need to Know 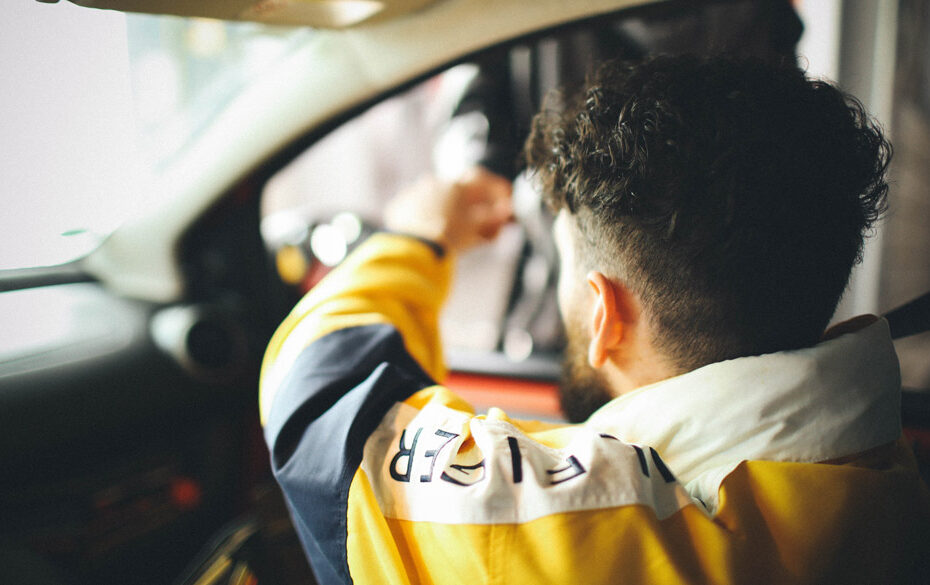 While everyone is well aware that driving a vehicle after drinking alcohol is illegal unless you have a blood alcohol level of less an 0.05, what’s perhaps less well known is that in Queensland there is ‘zero tolerance’ for driving under the influence of drugs.

You can be charged, therefore, if the presence of any illicit drug is detected in your system after a road-side saliva test. It should be noted you are also breaking the law if you drive a vehicle or are in charge of a vehicle while you are under the influence of over-the-counter drugs (including alcohol) or drugs your doctor has prescribed.

What can I be charged with?

The two most common offences relating to drug driving are ‘driving while a relevant drug is present in blood or saliva’, and ‘driving under the influence of drugs’. The second offence is considered more serious than the first.

Again, if you’re charged with driving while a relevant drug is present in your blood or saliva, the police don’t have to prove that having the drug in your system means you can’t drive safely or that you are driving less safely. It’s enough that it’s in your system.

What is a ‘relevant’ drug? At the moment, the saliva sample police collect from you only tests for cannabis, MDMA (ecstasy) and methylamphetamine (ICE). It should be noted the time period in which the saliva test can detect a drug differs from drug to drug, and may also be influenced by the frequency and amount of your drug use.

It should also be noted that it’s an offence for a driver to refuse to provide a sample of their saliva to a police officer upon request. Failure to do so can result in a fine of up to $4,876 or up to six months imprisonment.

As mentioned, driving under the influence of drugs is a more serious charge reflecting the fact a person’s driving has been seriously affected by drug consumption. The law also allows the police to compel you to take a blood test if they reasonably suspect that you have been driving or have been in charge of a motor vehicle while you were under the influence of any drug.

If you return a positive result on your first saliva test, police will generally require you to do a second test. If this second test returns a positive reading your licence will be suspended for a 24-hour period. If you drive during this period there will be additional charges.

What happens if I’m charged with one of these offences?

If you are charged with driving with a relevant drug present and have no other pending drug driving charges, your driver’s licence will remain valid until the charge is dealt with by a court. If there are other charges pending, your licence will be suspended immediately until your court date.

Penalties for driving with a relevant drug present may include:

If you are charged with the more serious offence of driving under the influence of a drug, your licence will be immediately suspended until the charge is dealt with by a court. The penalties imposed may:

If you’re convicted of the lesser offence of having a drug in your saliva or blood while driving or in charge of a vehicle, you may be able to apply for a ‘work licence’ – a restricted driving licence – during your period of disqualification if you need to drive a vehicle for work. This needs to be applied for before pleading guilty to the offence and so legal advice at this stage is strongly recommended.

The importance of legal advice

Given there is latitude in the sentences and fines a court may impose, the most beneficial reason for engaging an experienced lawyer is that they can potentially minimise your penalty.

By presenting persuasive and relevant information on your behalf in defence, a good legal professional can help mitigate the impact of the offence on you and your family. As discussed above, legal guidance is particularly needed if a work licence is needed or you wish to contest the charges.

Contact our Brisbane criminal lawyers today if you need to discuss any of the issues raised in this article.