What are the Consequences for a Lawyer Convicted of a Criminal Offence? 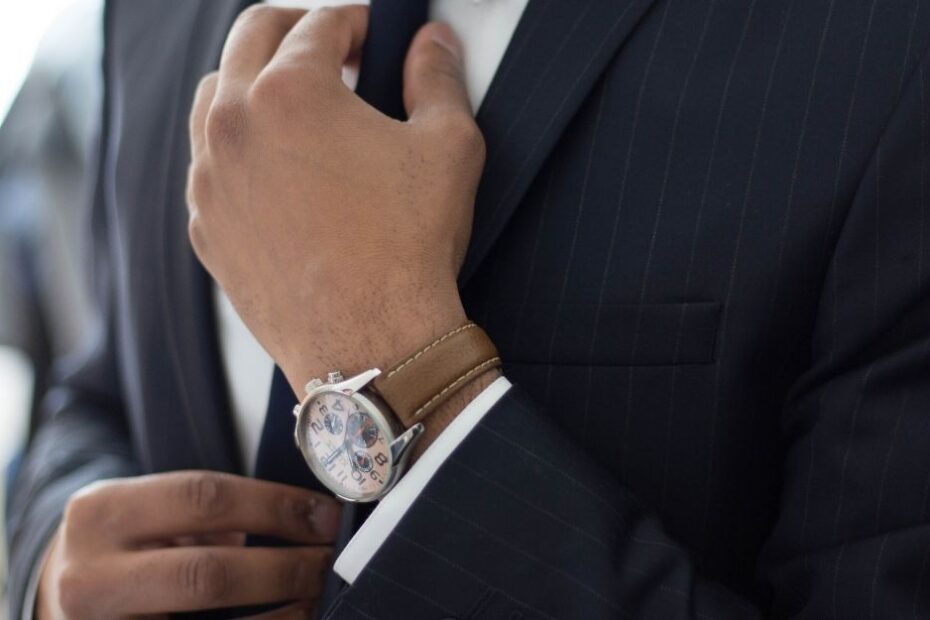 A key requirement for a person to be admitted as a practising lawyer is that they are a ‘fit and proper’ person.

Lawyers are expected to uphold certain standards of ethical behaviour as a consequence of their unique and important duties to the court, to the law, and to their clients. These standards apply to how they conduct themselves both while practising law and outside of their work duties.

In Australia these requirements are expressed in legal professional conduct rules and governed by legislation in each state and territory. Under these rules a lawyer must avoid conduct which would:

A lawyer who fails to uphold these standards may be found to have engaged in unsatisfactory professional conduct or the more serious finding of professional misconduct.

As previous cases have demonstrated, a lawyer who is convicted of a criminal offence is likely to be found to have engaged in professional misconduct and be subject to disciplinary action at the Queensland Civil and Administrative Tribunal (QCAT).

As a result, the Tribunal may order the lawyer be prohibited from practising law any further by being struck off the roll of legal practitioners, be suspended from the practise of law, or only allowed to practise under certain conditions. Action may also include pecuniary penalties, compensation orders and orders to pay the costs of the complainant.

What happens if a lawyer is convicted of a criminal offence

Like anyone else charged with a criminal offence, if a lawyer engages in criminal conduct either while practising law or outside of the workplace, it will first be dealt with by the police and the criminal justice process.

If the lawyer is convicted of the offence, then the investigation by the Legal Services Commission (LSC) – the body that deals with conduct complaints against lawyers – may commence to determine whether the conviction means the lawyer has engaged in professional misconduct and is not a fit and proper person to practise law.

Case examples: In 2017 high-profile Queensland criminal lawyer Tim Meehan was sentenced to five-and-a-half years imprisonment after pleading guilty in the Brisbane Supreme Court to one count each of aggravated fraud in excess of $30,000 and eight counts of fraudulently falsifying a record.

As a result the LSC commenced disciplinary action against Meehan in QCAT (Legal Services Commissioner v Meehan [2019] QCAT 17) for professional misconduct. Because Meehan admitted to his conduct, the Tribunal was left only to make orders against Meehan. It ordered he be removed from the roll of Queensland legal practitioners and pay the LSC’s costs in bringing the application. An order to be struck off the roll is only made where the Tribunal believes it is probable that the solicitor is permanently unfit to practise.

In Legal Services Commissioner v GR Woodman [2017] QCAT 385, the question to be decided was whether a solicitor of 33 years standing with an untarnished professional record was permanently unfit to practise, or not a fit and proper person to be a legal practitioner of the Supreme Court, after he had been convicted in 2015 on two counts of grooming a child under 16 years, and one count of using the internet to procure a child under 16 years.

The Tribunal found that although Woodman’s conduct did constitute professional misconduct, his case did not support a finding that he was permanently unfit to practise, or that he is not a fit and proper person to be a legal practitioner. Instead it ordered that his practising certificate be suspended for four years and that he pay the LSC’s costs in bringing the disciplinary action.

While the Tribunal recognised Woodman’s behaviour was ‘serious and distasteful’, it distinguished his case from others where legal practitioners had been struck off because there had been ‘sustained misconduct of a kind where the person would never be fit to trust with the powers and functions entrusted to a solicitor’.

Lawyers have a crucial and trusted place in the administration of justice. They are entrusted with confidential information about their clients and, sometimes, large sums of money. Many lawyers are also under significant stress from their workload, which impacts on other areas of their lives. Like any of us, this means they can be prone to mistakes and misjudgements in terms of their behaviour.

Complaints about a lawyer, including one convicted of a criminal offence, can be made to the Legal Services Commission using the appropriate form. Complaints must be in writing, identify the person making the complaint and the lawyer or law practice employee mentioned in the complaint. The complaint must also describe the conduct being complained about.

If you need advice about anything raised in this article, contact expert criminal law firm Hannay Lawyers for a free consultation today on 07 3063 9799. Our experience representing people facing criminal prosecution and/or disciplinary proceedings is second to none.