Corporate Crime and Fraud – What You Need to Know 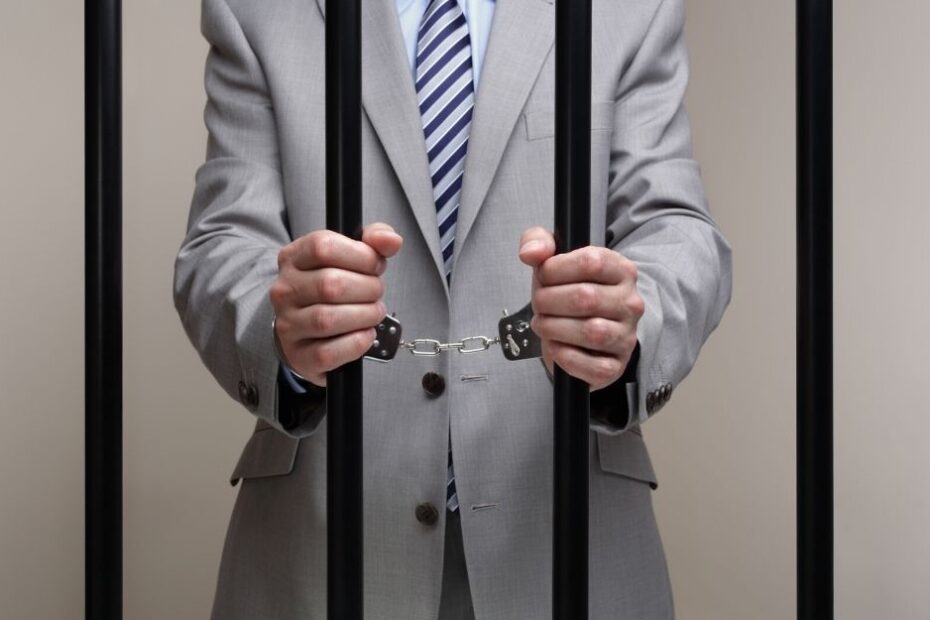 Corporate crimes and fraud fall within the remit of a number of law enforcement and government agencies. State and Federal Police, ASIC, the ATO and the ACCC may get involved, depending on the nature of the accusation.

While most cases of white-collar crime that reach the public consciousness have to do with embezzlement or tax fraud, there are many other categories, such as corrupting commission or rewards and obtaining benefit by fraud. Company directors should make themselves familiar with their obligations under the Corporations Act 2001 in order to avoid any unintentional breach.

Every case related to companies and fraud is different and depends on the nature of the business, and the way the business is managed – usually from a financial point of view. The nature of the accusation also has a significant impact on the case. For example, if accused of Obtaining a benefit by Fraud, and the accused is alleged to be director, it must be proven that –

While this level of complexity provides protections for companies and individuals who arefalsely accused, it also makes the defence of white-collar crime a highly specialised and technical discipline. Many cases, due to the amount of information required which needs to be accessed from what is often many thousands of pages of data, can take a considerable amount of time to conclude.

If you have been accused of a white-collar crime, you should obviously seek legal advice immediately. This is doubly important if law enforcement and government agencies are not yet involved in the process. Misunderstandings and unintentional breaches can be rectified through mediation, without the need to burden the courts. Having legal counsel in place, who can assist both parties in understanding the relevant legislation, and the legal implications of additional action can aid in amicably and gracefully concluding matters. Whether a matter is deemed to be one of professional impropriety, or something more serious can only be determined by referencing the relevant legislation.

To talk to us about your concerns, or if you have been accused of a crime, call or email us directly.