Drug Driving: Could YOU Be Caught Out 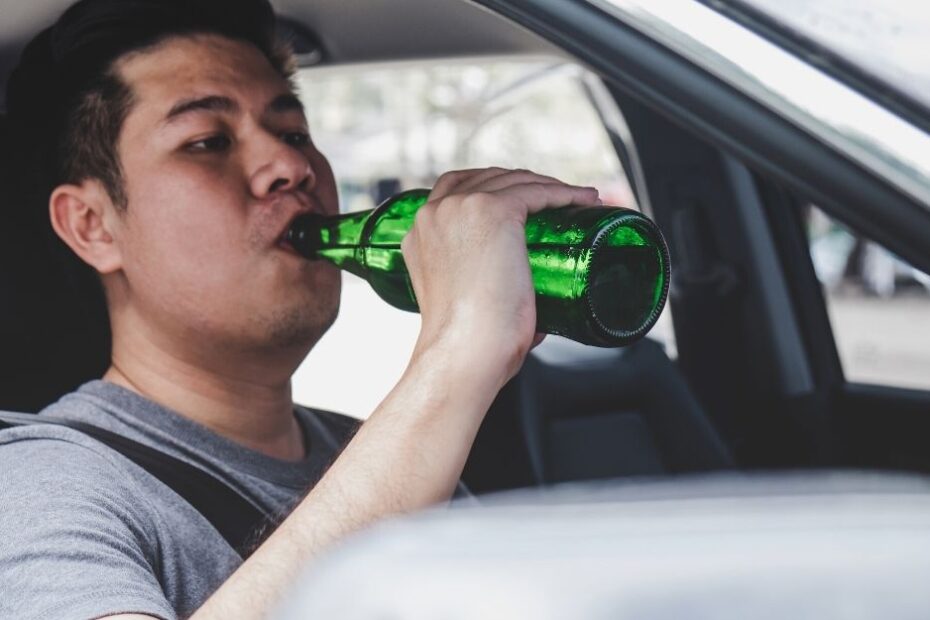 The number of drivers being charged with drug driving is on the rise.

Queensland Police have carried out a number of ‘blitzes’ and advertising campaigns designed to educate the driving public. Most people are now aware that roadside saliva tests can be carried out by police in the same way as an alcohol breath test. What is less well known is what substances the tests will identify, and what is considered an illicit drug.

At the moment, the saliva sample will test for known active ingredients in certain drugs –

Of course, this test is always being improved, and it’s unsafe to assume that other drugs won’t be identifiable through a saliva sample in the near future. There may also be other tests introduced to broaden the number of testable substances.

2. Driving Under the Influence of Prescription Drugs

The Queensland Government warns members of the public not to drive under the influence of ANY substance – including some prescription medications.  It’s important to read the warnings associated with your medications and to take them seriously. Importantly, if you are pulled over by the police, and they ask about your prescription medication then do not make any statement that may incriminate you. The police may rely on your admission at a later date.

The rumour that you are not legally obligated to provide a saliva sample for drug testing is simply not true. In fact, failing to do so will – in all likelihood – make things much worse for you. Failing to provide a sample will result in you being fined and potentially imprisoned. You may also be charged with driving under the influence of drugs, despite no sample being present.

Drug driving charges are serious; in that, they may come with other drugs charges attached, such as possession, or worse.

If you are charged with any drug offence, ask to speak with a lawyer as soon as possible and contact criminal lawyers Brisbane at Hannay Lawyers HERE.