Have You Been Falsely Accused of a Crime? 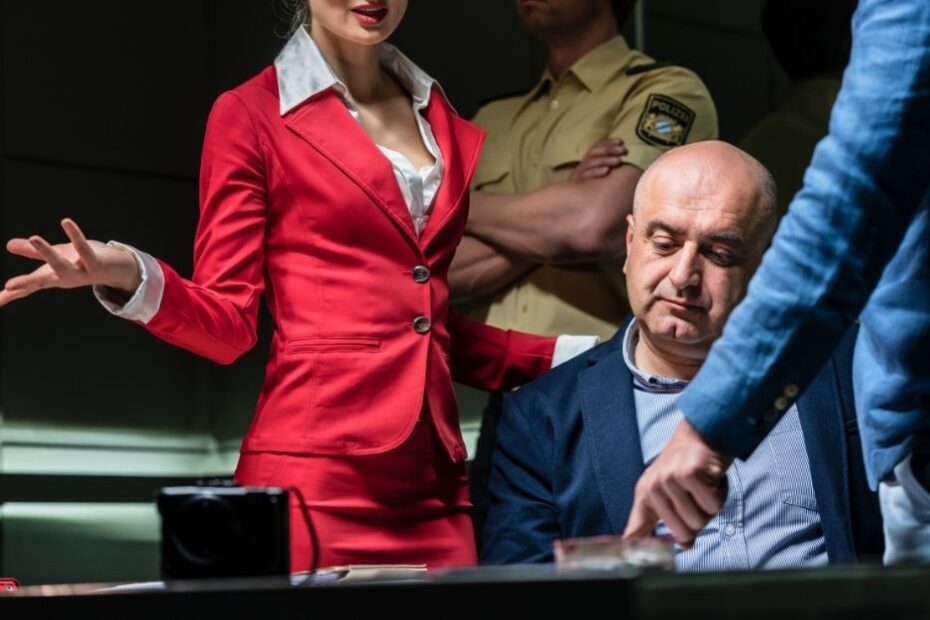 Having false accusations levelled against you can be incredibly traumatic.

Besides the psychological implications – which have been said to include high levels of anxiety, depression and sometimes post traumatic stress – there are the legal aspects to consider. How you handle the allegations will go a long way to setting things right. Here are some points you need to know about false allegations.

Making a False Allegation is a Crime in Itself

Making a false accusation is a crime, as long as the person making the accusation knew the allegation to be false, and intended the accusation to result in the investigation of an offence. This law, of course, is designed to dissuade individuals from using the legal system as a tool to further their own agenda. Common examples of this include using allegations as a strategy to claim custody in family disputes or to settle personal vendettas. It’s important that you seek legal advice and discuss the allegations, evidence and options with your legal counsel.

Just Because the Claim is False, Don’t Think It’s Not Serious

The legal system is there to protect you, but until you know all the details of the case against you it’s important to treat the case as serious. Should your accuser have compelling evidence, corroborating witnesses or some other piece of information that makes their story believable, you should consider it important to disprove the allegations, rather than just claiming your innocence. This approach will be much more useful in a legal setting, where your accuser is attempting to send the case.

Make yourself aware of the law

Regardless of the circumstances, you should familiarise yourself with the law as it relates to your accusation. Too often, people assume that “common sense,” says that they haven’t broken any laws – but this may not be the case. It’s vital that you ascertain quickly whether you have in fact broken any laws, and what actions you should take. Speak to your legal adviser, and tell them all the details; including your relationship with the accuser, your actions during the time of the alleged incident, and any other information that could potentially be brought up by the other party.

The law is there to protect you, but entering into a legal process – even an unfair one – unprepared is not only foolish but dangerous.