How Has Covid-19 Affected Bail Applications in Queensland 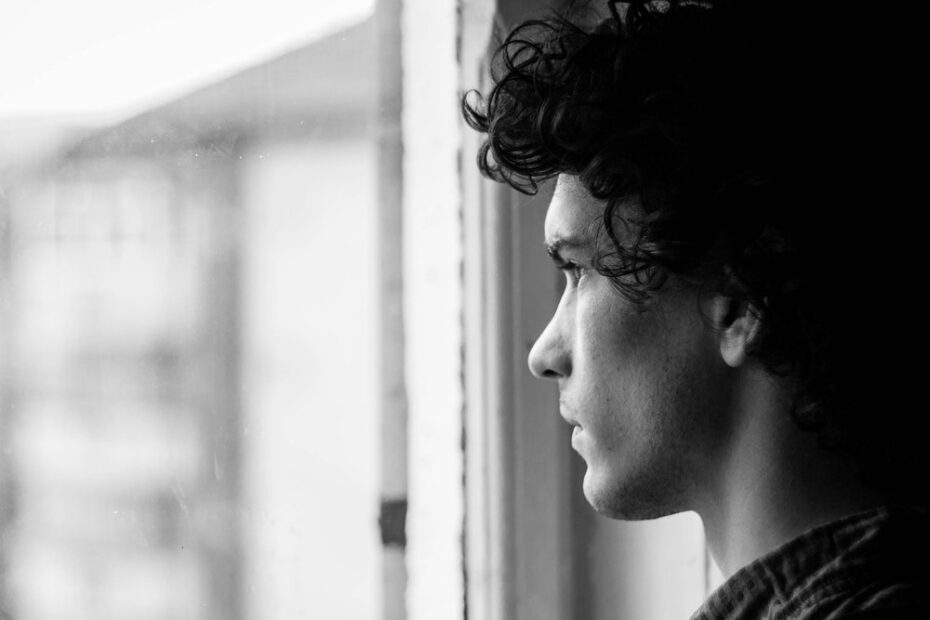 The COVID-19 pandemic has affected every part of society for the foreseeable future, including how courts treat applications for bail or variation of bail conditions.

A number of cases in Queensland, NSW and Victoria have already demonstrated how courts are taking a more lenient view on the granting of bail to help mitigate the effects of the disease.

Bail has been granted in circumstances where usually it may not have been, with COVID-19 considered as a factor in the decision. Below we look at how Queensland courts are dealing with bail matters and what it might mean for your matter.

If you’re unsure, call Gold Coast Criminal Lawyers today for up-to-date guidance on how a bail application might be affected by COVID-19 measures.

Are the courts still hearing applications for bail?

The Magistrates courts in Queensland continue to hear bail applications and variations of bail conditions but under modified conditions due to the pandemic. There will be no physical appearances in court except in exceptional circumstances. All matters will be conducted by telephones or videoconference appearances.

In criminal matters where a defendant is on a Notice to Appear or bail, these will be adjourned to a date not less than two months from the first appearance. No attendance is required from the defendant.

Where a defendant has signed an undertaking, bail will be extended in the absence of the defendant. A Notice of Adjournment with the new date will be sent to the parties and their legal representatives.

In regards to sentence hearings in the Queensland Supreme and District Courts, legal representatives in criminal matters have been asked to refrain from seeking to list and consider seeking adjournment of listed matters where they have a client facing a custodial sentence but who is complying with his or her bail conditions. This practice is encouraged both to reduce the number of people attending court and the amount of matters before the court during the pandemic.

The courts’ approach to bail as a result of COVID-19

A number of cases in Queensland, NSW and Victoria before the courts since the onset of the pandemic have given greater scope to successful bail applications in response to new charges, or even where an earlier bail application was unsuccessful.

Bail is still unlikely for cases involving someone charged with murder or where the alleged offending is so serious that conviction would result in a lengthy custodial sentence.

Where an accused is elderly and/or suffers health complications making them particularly vulnerable to coronarvirus, or the Crown case against the accused is considered weak, an exception to the granting of bail is possible. In all other circumstances, a detailed justification for bail will be required.

In the recent Queensland case RE JMT [2020] QSC 72, JMT was one of five youths conjointly charged with murder and grievous bodily harm after an incident in December 2019. After 100 days in custody, JMT made an application for bail. In assessing the application the judge considered three impacts of COVID-19 on the matter. Specifically, the significant delay in the finalisation of the criminal proceedings against JMT because of the effects on the justice system of the pandemic; the consequences of imprisonment due to the measures prisons have implemented to prevent the spread of COVID-19; and the risk of transmission of the disease to JMT.

Also taken into consideration was that the Crown case against JMT was “not without difficulties” and that his involvement in the fight leading to the murder was relatively minor. These factors plus the delay in finalisation of proceedings due to COVID-19 meant the judge found JMT eligible for bail and that his continued detention was not justified.

Similarly, Queensland’s Deputy Chief Magistrate recently granted bail to a defendant charged with terrorism-related offences which were alleged to have been committed in New South Wales. The magistrate’s decision was based on the exceptional circumstances created by the pandemic response, specifically:

In summary, for those charged with a criminal offence or in custody awaiting a court proceeding, applications for bail currently have an increased chance of success as a result of the COVID-19 crisis.

The evolving impacts of the disease, including significant delays in criminal matters being heard by courts, the fears of a coronavirus outbreak among prisoners held in correctional facilities across Queensland, plus no-contact and increased movement restrictions placed on prisoners, are all being considered in assessing the merit of bail applications or variations of conditions.

If anything raised in this article applies to your situation, contact our Brisbane criminal lawyers for a free consultation today on 07 3063 9799. We are an award-winning law firm with years of expertise in criminal law matters and can help you navigate all issues related to the current COVID-19 pandemic.