How to Apply for Bail in Queensland 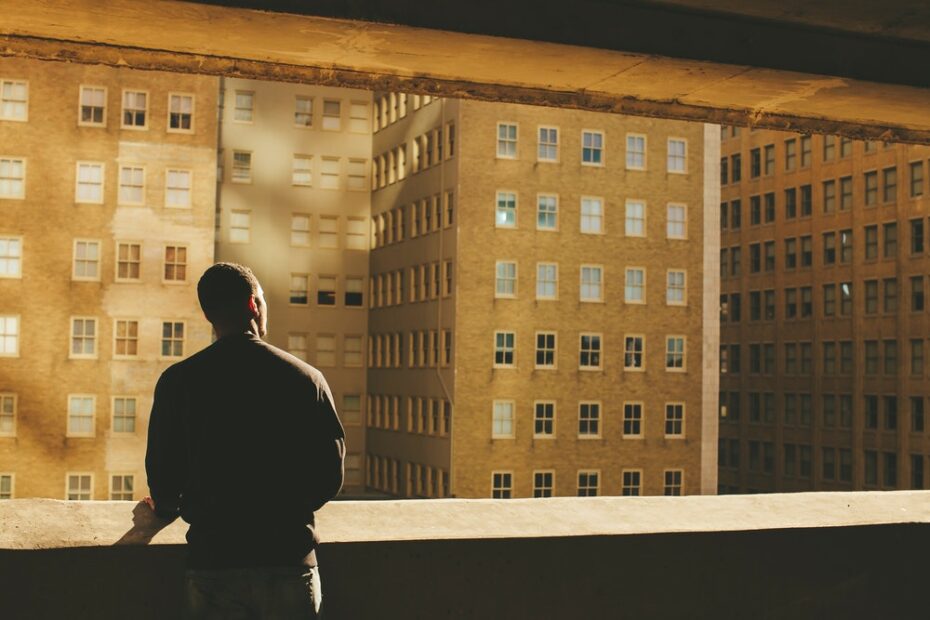 Bail is a feature of our criminal justice system that allows a person to continue living in the community after they’ve been charged with an offence.

In precise technical terms, bail is the written undertaking the person charged with the offence signs, promising to appear at court at a date set down on the undertaking, also called a ‘Notice to Appear’. Bail is something a person needs to apply for and the conditions covering such an application are set out in the Bail Act 1980 (Qld).

Someone on bail must also undertake not to commit any further offences (that attract jail time) or face more severe penalties.

How Does Bail Work If I’m Arrested?

If you’re arrested by police they may then release you on ‘watch-house bail’ after you sign a bail undertaking to attend court on a certain date and comply with any further conditions on the undertaking.

If police refuse you bail, the next step is to apply for bail to the Magistrates Court where the matter will be dealt with more expeditiously and with less cost than in a higher court. If the Magistrate also refuses bail, you will be held in custody until the charges against you are finally dealt with or you then make a formal application to the Supreme Court. Where there are very serious charges involved – such as in domestic violence cases or other incidents of violence – you will need to demonstrate to the court why your detention in custody is not justified. If the Supreme Court refuses you bail, you can apply again, but you may be required to show a “material change of circumstances” – how things have changed before your first application and this one – as to why bail should now be granted.

What factors are taken into account in granting bail?

While there is generally a presumption in favour of bail, in cases where the charges are of a more serious nature the court will consider whether the person applying for bail constitutes “an unacceptable risk”.

This risk is assessed on numerous factors including:

commit further offences; endanger the safety or welfare of a person; or,

interfere with witnesses or obstruct the course of justice.

A person may also be refused bail for their own protection. It’s important to note that at this stage of the process, the onus is on the police to show the court why it shouldn’t grant you bail.

The consequences of breaching bail

By not following the conditions of a bail undertaking, you risk arrest and will likely impair any future bail application you might make. It’s possible to face up to two years imprisonment for this offence alone.

Additionally, any money or other security lodged for the bail may be forfeited and the person who acts as surety for your bail may be ordered to pay the security sum to the court. If the surety fails to pay, the court can actually imprison that person for up to two years.

The court may listen to a ‘reasonable excuse’ for why bail conditions weren’t complied with, but this will require supporting evidence such as medical certificates. In this instance, experienced legal advice is highly advisable.

Certain breaches of bail will place the defendant in a ‘show cause’ position, where the onus is now on you – rather than the police – to show why you should be granted bail. These breaches include when you:

Can bail conditions be varied?

Under section 30 of the Bail Act, bail conditions can only be amended by the court or the police. If it’s by the police, your bail undertaking must state that police may grant variations, such as the condition about residing at a specific address.

If the bail undertaking does not allow variation, a court application must be made. Common requests for variation relate to the police station that you must report at, the days you must report, the number of days that you must report, and to change your residential address. The court will generally not reduce the number of days you’re required to report until your matter is past the committal stage but will take into account work and domestic commitments in making a decision.

Bail can be a complex legal matter which is why seeking prompt guidance from lawyers with experience in criminal matters is highly advised, so all options are explored in securing bail until your matter is properly heard in court.