Possessing Dangerous Drugs – What You Need to Know 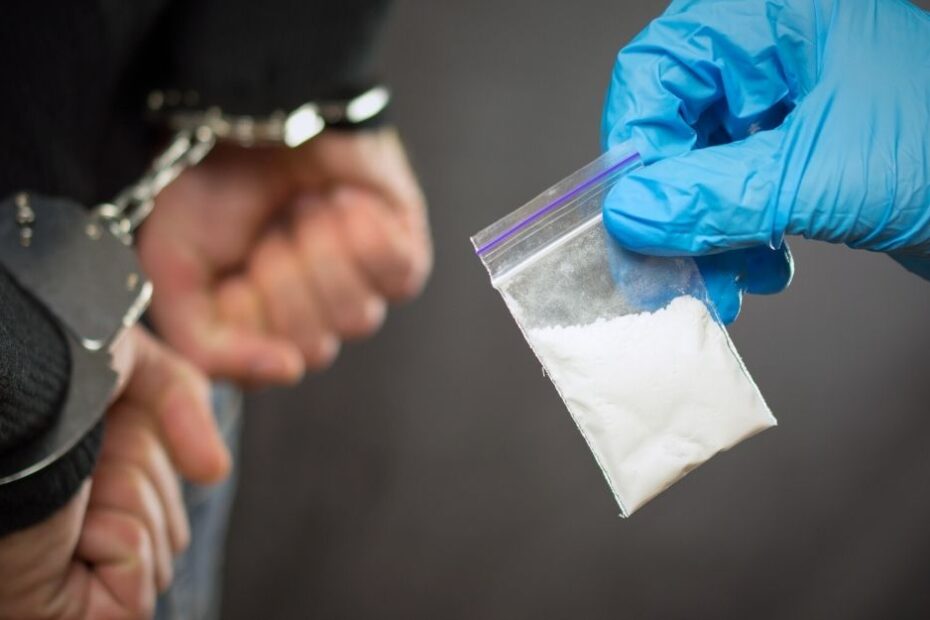 Possessing Dangerous Drugs – What You Need to Know

Drug possession laws have been designed, over time, to remove any potential loopholes. They are intentionally broad and include a significant amount of leeway, allowing law enforcement officials to make assumptions when building a case against you.  Of course, the following article is generic advice only and does not take your personal circumstances into consideration. If you require legal assistance, please contact us directly.

Here are just a few things you need to know about the possession of dangerous drugs, and the related laws:

In court, the onus will be on the prosecution to prove that you had knowledge of a dangerous drug, and that you also had control of it. Where many defendants get confused is the definition of control. For example, the drug does not need to be on your person in order for control to be proven. Nor does it need to be in your primary residence, or personal motor vehicle. According to the law, control simply means that you have the ability to gain physical access to it.

While you are probably aware that dangerous drugs are, “graded,” for their severity, the law has been tailored to accommodate for drugs that don’t fall into any of the existing categories. For example, if you are found to be in possession of a drug that has a similar chemical makeup, effect, or other pharmacological similarities, then it can still be defined as a dangerous drug. In other words, don’t think that just because the type of drug you are in possession of isn’t a chemical match for any of the drugs that exist on the list, that you won’t be convicted of a crime.

There are Defences Open to You

The law is not one-dimensional, and there are opportunities for you to defend yourself. This may include proving that the drug was not, in fact, dangerous, or that you were forced to possess the substance against your will. You may also be able to take the approach that you weren’t aware that the substance you were in possession of was dangerous.

At Hannay Lawyers, we have extensive experience in drug and banned substance cases.

To talk to one of our team about your case and the avenues open to you, please contact our Brisbane criminal lawyers.