What Powers do Authorities Have to Search Stored Communication Devices in Queensland? 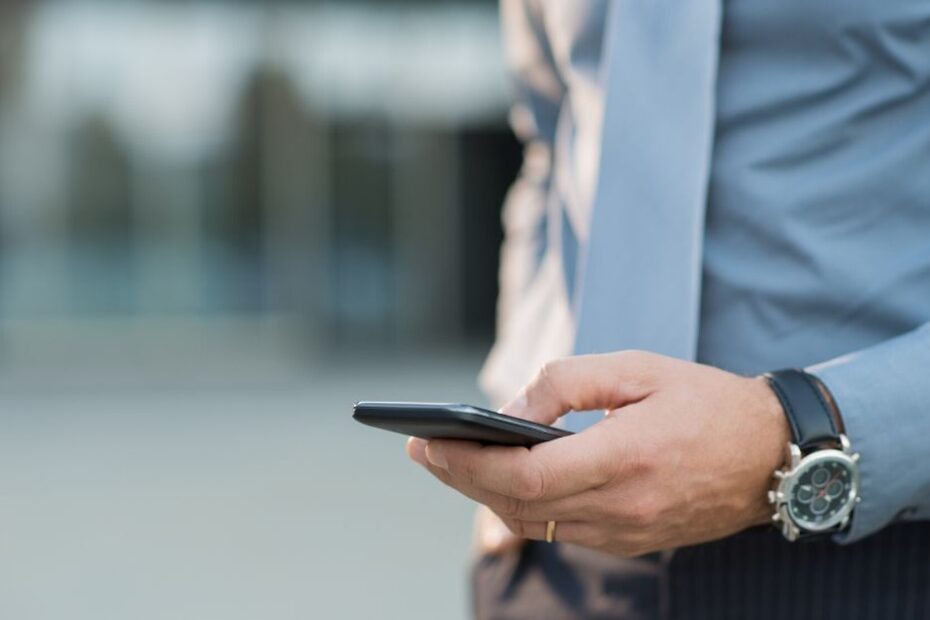 The spread of terrorism throughout the world in recent decades has resulted in a substantial increase in the powers of government authorities to detain and search people passing through international airports.

In particular, these powers have been extended to allow bodies such as the Australian Federal Police (AFP) and Australian Border Force (ABF) (including Customs officers) to gain access to information held on a person’s ‘stored communication device’. As has been revealed after the fact, many terrorist operations have been organised almost entirely over smartphones.

These powers can apply, for example, to information you hold on a smartphone, tablet or laptop; whether you’re an Australian citizen or overseas visitor; and whether you arrive by air, land or sea.

While we all understand that the authorities monitoring our borders should have powers to search incoming passengers if they suspect they are carrying illicit goods, banned items or agricultural products from overseas, powers to search a device such as a phone or computer is a different proposition given the amount of personal information we generally store on these devices these days.

How extensive are the powers in relation to searching your devices?

Under Section 186 of the Customs Act 1901, Australian Border Force or Australian Customs officers have the power to examine all goods at the border, including electronic documents and photos on mobile phones and other personal electronic devices.

If you refuse to comply with a request for an examination of your electronic device, that device may be held until the ABF is satisfied that the item does not present a risk to the border.

The ABF says it will conduct such a search when it identifies travellers either arriving and departing at the Australian border who “may be of concern” for immigration, customs, biosecurity, health, law-enforcement or national security reasons.

As some commentators have pointed out, in normal circumstances, i.e. not at the border, the authorities would need to clear a number of hurdles – such as procurement of a warrant – in order to search a person’s phone or computer, but this does not apply at border points.

The 2018 case of British-Australian software developer Nathan Hague is illustrative. Hague was stopped at Sydney Airport and had his phone and laptop taken from him by ABF officers for 90 minutes.

Hague later told the media that the ABF officers refused to tell him why they had confiscated his devices, what would be done with them, and whether any of his stored data was being copied and saved. The ABF later acknowledged that Hague’s devices were examined but would not comment on whether his files had been copied.

In 2015 an Australian man leaving the country to visit family in Turkey and Cyprus was detained at Sydney International Airport for almost four hours while Customs officers not only confiscated his mobile but also sent text messages on it. It was later revealed the officers had no reasonable grounds to suspect the man had committed or intended to commit any offence. The man later took action in the District Court of NSW for false imprisonment, unlawful detention and harassment.

The legal position regarding searches of stored communications

As the above cases illustrate, border entry/exit points to Australia are somewhat exceptional in terms of the powers of authorities such as the ABF due to the operation of the Customs Act.

Stored communication is defined as:

Under Section 3LA of the Crimes Act 1914, a member of the Australian Federal Police (AFP) or a state police force can apply to a magistrate for an order requiring a specified person to provide any information or assistance that is “reasonable and necessary” to allow the member to “access data held in, or accessible from, a computer or data storage device” subject to a warrant.

The magistrate may grant the order if he or she is satisfied that there are “reasonable grounds for suspecting that evidential material is held in, or accessible from, the computer or data storage device”, and that the person specified in the application is either “reasonably suspected of having committed the offence stated in the relevant warrant” or a person who is or was a system administrator for the relevant system that includes the computer or device.

At Hannay Lawyers we have helped many people who have been subject to random searches by government authorities. We understand the frustration, inconvenience and distress such interactions can cause. We can help advise you of your rights and options should you experience such an event at an Australian border point. Contact our Brisbane & Gold Coast criminal lawyers today on (07) 3063 9799 for a free, initial consultation.