How does Queensland’s ‘No Body, No Parole’ Law Work? 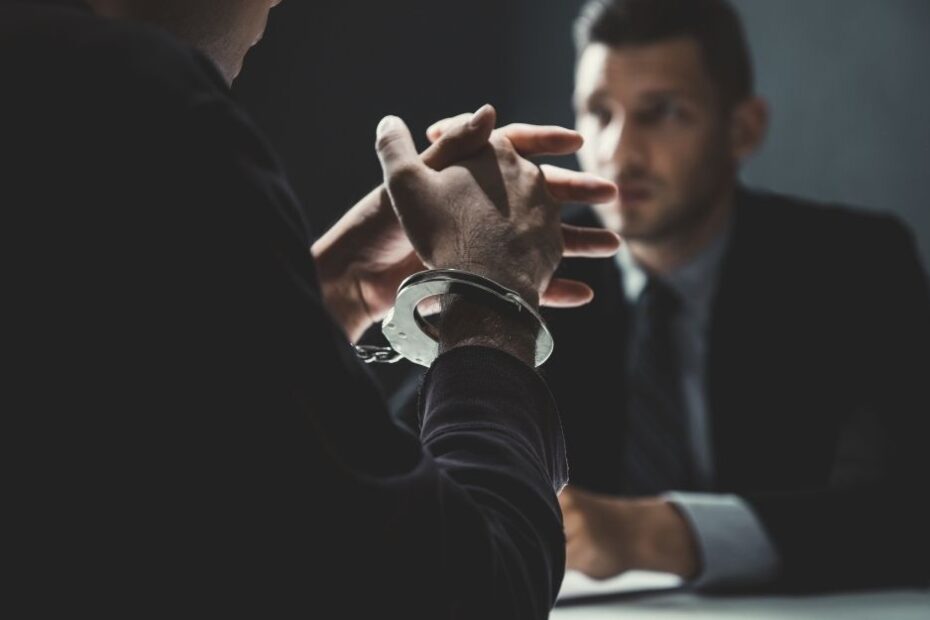 In August 2017 Queensland enacted a ‘No Body, No Parole’ law that means the Parole Board Queensland must not grant parole to a prisoner unless it is satisfied that the prisoner has satisfactorily cooperated in identifying the location of the victim’s body.

The Corrective Services (No Body, No Parole) Amendment Act 2017 (Qld), which inserted Section 193A into the Corrective Services Act 2006 (‘the Act’), is designed to provide closure for the families of homicide victims, who often have to live with the uncertainty of not knowing where their loved one’s remains are for the rest of their lives.

By making parole contingent on cooperation, the law is also designed to incentivize prisoners to whom the amendment applies to come forward and assist with any investigation into the location of a victim’s remains.

No Body, No Parole was introduced following a Queensland Parole System Review Report (QPSR Report) which recommended the implementation of the policy in Queensland.

‘Withholding the location of a body extends the suffering of victims’ families and all efforts should be made to attempt to minimise this sorrow,’ stated the report.

‘…such a measure is consistent with the retributive element of punishment,’ the report continued. ‘A punishment is lacking in retribution, and the community would be right to feel indignation, if a convicted killer could expect to be released without telling what he did with the body of the victim.’

Under the 2017 amendment, the Parole Board must refuse to grant an application for parole to a prisoner serving a period of imprisonment for a ‘homicide offence’ where:

Which offences does the No Body, No Parole law apply to?

There are a number of eligible offences within Queensland’s Criminal Code 1899 to which the No Body, No Parole law applies, including murder, manslaughter, conspiracy to murder, accessory after the fact to murder and unlawful striking causing death.

How is a prisoner’s cooperation assessed?

The Parole Board takes into account a number of factors in assessing whether a prisoner has cooperated ‘satisfactorily’ with an investigation of the offence to identify the victim’s location.

These include a written report of the Commissioner of Police stating whether the prisoner has cooperated in the investigation, which includes an evaluation of:

If the Board is not satisfied of the prisoner’s cooperation in the investigation, it must refuse to grant the application for parole.

The case of Lincoln v Parole Board of Queensland [2019] QSC 156 is a relevant recent example of the operation of section 193A.

In this case the applicant, Lincoln, was sentenced to nine years imprisonment for manslaughter. While it was not proved that Lincoln was present when the manslaughter victim died, or involved in the disposal of the body, he was convicted of the offence on the basis that the victim’s unlawful killing was a probable consequence of the force used during the abduction of the deceased, which Lincoln had organised. The abduction was to collect money from the victim that was to be paid to Odin’s Outlaw Motorcycle Gang.

The Board believed Lincoln was in a position to assist with investigations into the location of the deceased’s body because of his association with others involved in the abduction who were likely responsible for its disposal.

Lincoln’s application for parole was consequently refused, with the Board stating that:

Lincoln sought judicial review of the Parole Board’s decision but his application was dismissed on all grounds. The court found that the amended law was broad and did not limit enquiries only to the location of the victim’s remains. Broader questions could also be asked about the ‘investigation of the offence’, such as the Board’s questions to Lincoln about others involved in the abduction which may have led to the location of the deceased’s body.

Like the Board, the Court did not accept Lincoln’s evidence that he was unable to cooperate with answers to these broader questions.

The need for legal advice

At Hannay Lawyers, we are award-winning specialists in criminal law matters, including parole applications. If you are making an application for parole in a conviction to which the No Body, No Parole law may apply, it’s imperative to seek the advice and guidance of experienced legal representatives. Expert legal advice could very well be the difference between success and failure in your application.