The Different Types of Committal Proceedings in Queensland 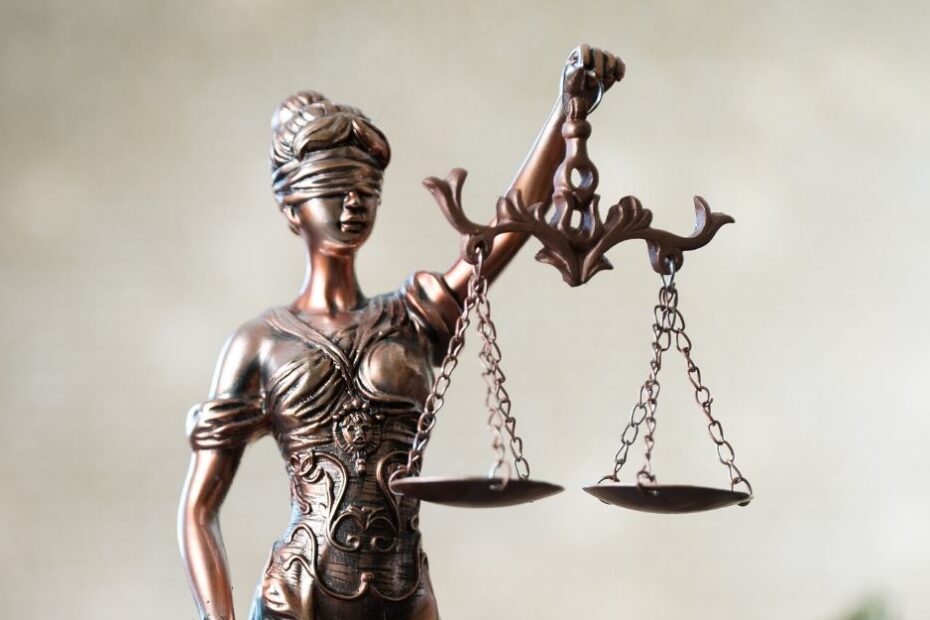 At the outset, we should distinguish a committal from a mention or a trial.

A committal is an important stage of the criminal law process that takes place once someone has been charged with a serious indictable offence.

Committal proceedings determine whether a person’s case should be heard in a higher Queensland court such as the District or Supreme Court, where serious indictable offences such as murder, manslaughter, drug trafficking and sexual assault (as some examples) are heard.

One way to think of the process is as a filter between the Magistrates Court, where most matters are first heard, and the higher courts, determining which cases should proceed to the latter.

Below is more detail on how committal proceedings work. If you have questions or concerns about this process, contact award-winning Queensland criminal law firm Hannay Lawyers today.

What kinds of committal proceedings are there?

Committal hearings do not involve the judge making a finding of guilt or innocence. Instead, the evidence against a person is assessed to determine whether the case should proceed to a higher court.

Cross-examination: The first type of proceeding is a committal hearing, which generally occurs where the person charged wishes to plead ‘not guilty’ to the offence.

Here a magistrate will hear evidence, including from witnesses for the prosecution under cross-examination, in order to determine whether there is enough evidence for a jury in a higher court to decide the offence was committed beyond a reasonable doubt – the criminal standard of proof.

Where a magistrate finds the evidence supports committing the matter to a higher court, the accused’s defence lawyer may present evidence and call witnesses to answer the prosecution’s case, though this is generally considered a strategic error as it provides the prosecution with insight into how the charges would be defended in a trial.

Alternatively, the magistrate may dismiss the case if the evidence would not support a finding of guilt beyond reasonable doubt.

Full hand up committals: Another committal proceeding is known as a ‘full hand up’ committal. In this form, the magistrate receives a brief of evidence from the prosecution and after assessing it, makes a decision to commit the matter to the higher court.

This method often occurs where an accused is planning to plead guilty. No calling of witnesses or cross-examination occurs in a full hand up committal.

A person’s defence team may make a ‘no case to answer’ submission as part of a full hand up committal. This will ask the judge to dismiss the case based on the prosecution evidence not being strong enough to achieve a conviction.

This submission requires the criminal defence to provide written submissions and legal authorities upon which it will rely.

Registry committal: This method is an administrative means which avoids the need for a charged person to go to court. You definitely require a criminal defence lawyer in this situation to ensure all documents and witness statements constituting the evidence against you have been filed both with the prosecution and the court.

Your matter may then be transferred to a higher court by the court registrar or clerk, without an appearance in court being necessary.

An experienced criminal lawyer with expertise in committal proceedings is essential for anyone facing this experience.

While guilt is not established during this proceeding, the process is nonetheless an extremely important step in criminal law procedure, often establishing how a subsequent trial will be run.

Committal proceedings also establish the relative strengths and weaknesses of the prosecution and defence cases, helping the person facing criminal charges work out the best way to defend themselves.

Call us Gold Coast criminal lawyers today for a free initial consultation if you need advice on anything raised in this post.