The Effect of Parole Application Delays on Sentences in Queensland 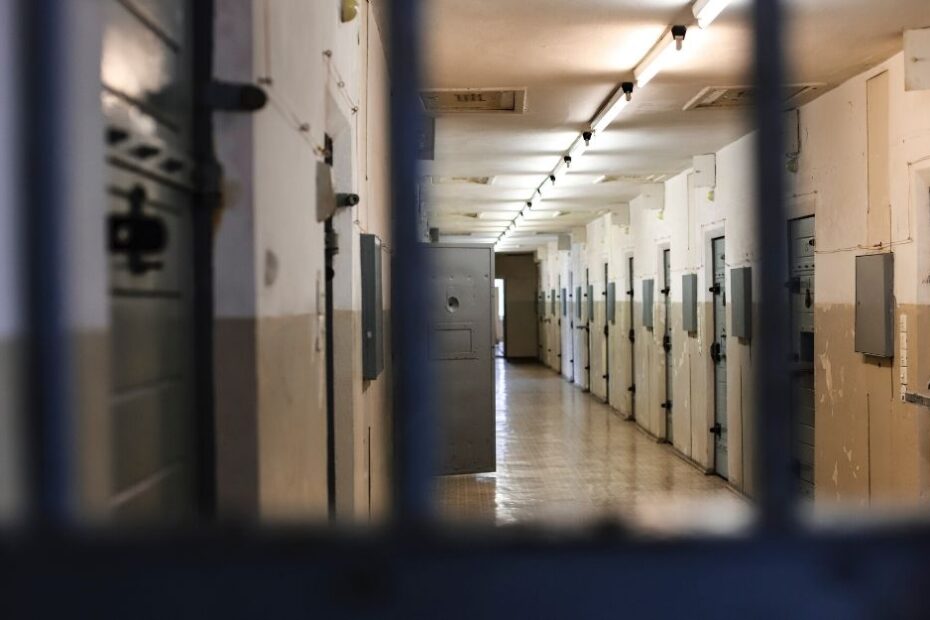 Queensland’s Parole Board has made headlines in the past year for a serious backlog in the processing of parole applications, with delays of up to nine months or more in some cases.

The situation forced the Queensland Law Society to make a submission to the state government in April 2021 asking the situation be urgently addressed and noting that under section 193 of the Corrective Services Act 2006, the legally mandated limit for hearing and deciding parole applications is 120 days (four months).

In response, the Queensland government introduced legislation – the Police Powers and Responsibilities and Other Legislation Amendment Act 2021 – that allowed the Parole Board Queensland (PBQ) a temporary six-month extension to make parole decisions by an additional 60 days. For parole applications, this means from 120 to 180 days or 150 to 210 days for decisions deferred by the Board pending further information.

The delays have serious implications for the welfare of inmates in the state’s prisons who are detained longer than there were meant to be, and for sentencing where a convicted person’s parole eligibility date passes without resolution.

What do the parole application delays mean for sentencing?

The delay in deciding on parole applications in Queensland has resulted in a rush of prisoners initiating judicial review proceedings under the state’s Judicial Review Act 1991 on the ground of ‘failure to decide’.

Judges have been forced to consider delays in parole applications when sentencing, though the temporary extension has somewhat changed the approach to these decisions.

Prior to the extension in Stuurman v Queensland Police Service, for example, as a result of parole delays a District Court judge substituted an 18-month prison term imposed by a magistrate for one of 15 months and ordered the term be suspended immediately for a period of three years.

The case involved a 26-year-old woman who pleaded guilty to numerous offences including disqualified driving, stealing, obstructing police, drug possession and breaching bail conditions. At her sentencing hearing, the magistrate imposed the 18-month jail term despite delays in parole applications being raised.

On appeal, delays of four to five months in consideration of parole applications were raised including the fact the woman would spend far longer in prison than was contemplated by the magistrate.

‘The evidence (tendered at the appeal) reveals that the delay in the assessment of parole could be as much as six months. This means it is likely the (woman) will spend about 13 months (rather than the intended six months) in custody before being able to achieve parole.’

The issue was also considered R v Eru-Guthrie where the defendant’s sentence of four years was reduced to three after the defendant’s parole application faced significant delay. In this case, Mr Eru-Gutherie entered a guilty plea to the offence of unlawfully doing grievous bodily harm in April 2021. He was sentenced to a term of four years with a parole eligibility date set at 1 October 2021.

On 13 May 2021 the applicant applied for the sentence to be reopened again under section 188 of the Penalties and Sentences Act 1992 (Qld)  on the basis that delays by the Parole Board in deciding applications meant there was no prospect his parole application would be decided by October 1, 2021. The applicant was later told that a prisoner lodging a parole application in April 2021 would not have it decided before December 2021.

There are numerous instances of judges imposing lighter sentences to take into account the fact offenders are being held for longer periods in custody while awaiting the outcomes of parole applications.

But the statutory extension of time for the Parole Board to consider applications means some judicial decisions are no longer reflective of the existing delays in the system.

If you believe you need expert legal advice on the question of a delayed parole application, consult one of Queensland’s most experienced criminal law specialists, Hannay Lawyers. We will hold power to account in representing your interests if you’re waiting for a parole application to be considered.