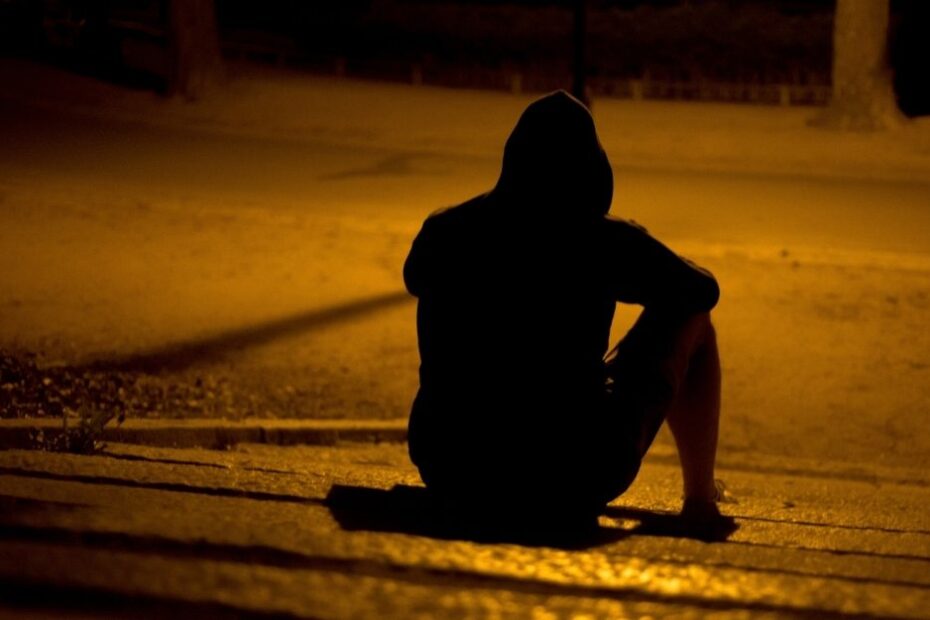 Australia’s state borders don’t mean that if you commit a crime in one state, you can escape the consequences by fleeing to another state.

The phrase, ‘the long arm of the law’, was created for a reason, and in practice, it means that if a warrant for your arrest is issued in a state or territory outside of Queensland, it can be enforced against you in this state.

Arrest warrants remain in force until the time the subject of the warrant is arrested, even if that is in another state. If there is a warrant for your arrest in another state and you come to Queensland, you have likely committed what’s known as an ‘extradition’ offence.

We’ll explain more about what happens if you commit this offence below. If you find yourself in the situation where you are located in Queensland but discover there is a warrant for your arrest issued in another state, you should contact expert South-East Queensland gold Coast criminal lawyers at  Hannay Lawyers immediately.

What happens if you commit an extradition offence?

Under Queensland’s Police Powers and Responsibilities Act, police can arrest a person for offences committed outside the State when that offence is an indictable offence or an offence for which the maximum penalty is at least two years imprisonment.

If the warrant or a copy of it is not produced within five days, the magistrate must order that the person be released.

If the warrant is produced to the magistrate when the person is brought before the court it’s likely an order will be made returning the person to the state where the warrant was issued as soon as possible. A person in this situation may apply for bail and make their own travel arrangements back to the state where they must appear, or they will be remanded in custody and then be transported to the interstate court.

What happens if you’ve absconded from a court order in another state?

The above information relating to arrest warrants applies to people who have not yet appeared before the court in the state where the original offence occurred.

If a person has been sentenced in another state and then leaves that state and arrives in Queensland before completing the sentence, Queensland police can arrest them on warrant and bring them before the court. In this case, the magistrate will most likely order the person be returned to the custody of the state where they were the subject of a court order. It’s important to note the Queensland magistrate cannot grant bail in this situation.

In any of the situations outlined above, it’s crucial you promptly seek legal advice from specialists in criminal law matters. Hannay Lawyers, with offices in Brisbane and the Gold Coast, is an award-winning criminal law firm who can best represent your interests and protect your rights if you are facing extradition to another state. Contact us Brisbane Criminal Lawyers today for a consultation.