What Happens if I Breach a Court Order? 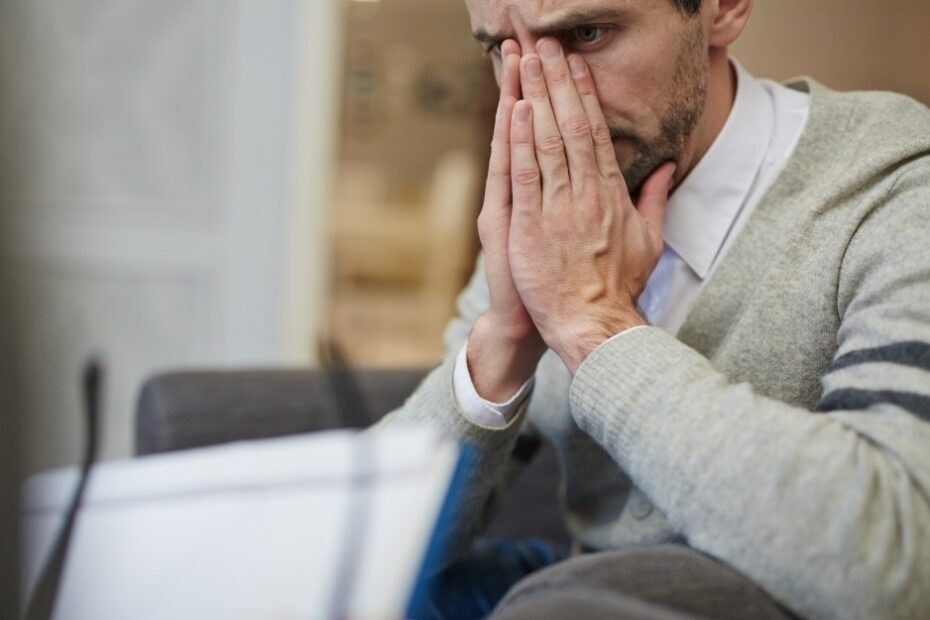 When you come before a court on a criminal matter, there are a range of sentences the court can impose, many of which are designed to avoid the severity of a jail sentence.

These non-custodial options include good behaviour bonds, suspended sentences, probation, intensive correction and community service orders. There is also parole, which can be imposed either immediately after sentencing or after a period of imprisonment.

Such sentences ensure you remain in the community but are also accompanied by strict conditions to ensure that you actually serve the sentence and understand its consequences. Breaching the conditions of any of these sentences can be a serious offence resulting in possible re-sentencing and, in some cases, imprisonment.

This article will take a look at few of the most common breaches of court orders and the implications of such breaches. Anyone who is charged with breaching a court order should consult an experienced criminal lawyer immediately to ensure their rights and responsibilities are properly explained to them.

Breach of a Good Behaviour Bond

Imposition of a good behaviour bond means the court has found you guilty of a criminal offence but decides to release you into the community on a promise to be of good behaviour for a set period of time. The bond may include a surety – a guarantee or an amount of money – as well as other conditions you must observe.

Should you commit and be convicted of an offence which may attract a sentence of imprisonment while you are subject to the good behaviour bond, the judge will have to also consider your breach of the bond and you may be re-sentenced for the original offence. You will also likely forfeit the surety for the bond.

In Queensland suspended sentences may be imposed under Part 8 of the Penalties and Sentencing Act (Qld) for terms of imprisonment five years or less in duration. A sentence may be partly suspended so that you serve part of the term in prison and part in the community under strict conditions. In other cases, the sentence may be wholly suspended.

Community service orders are imposed by the court, with the consent of the offender, and requires you to perform unpaid community service under the supervision of a corrective services officer for a period not less than 40 hours and not more than 240 hours, to be completed within one year of the court making the order or by another date it specifies.

If you choose not to comply with the hours required by the order, or do not attend job sites as directed without reasonable cause, you will be in breach of the community service order. This may cause the corrective services officer to apply to revoke the order and for the court to reconsider its sentencing options regarding your original offence. If you do not appear in court during the application to revoke the order, a warrant may be issued for your arrest.

A court generally makes an intensive correction order (ICO) in cases where someone has a history of offending, as a last resort before imposing a sentence of imprisonment. The order is made for those who have been sentenced to imprisonment of one year or less and have had a conviction recorded, allowing them to serve their sentence in the community. Someone subject to an ICO must report to a corrective services officer; avoid committing further offences during the period of the order; undertake community service; undergo counselling and other programs; and reside at community residential facilities for periods not longer than seven days at a time, as directed by the officer.

Breach of an ICO, such as committing another offence while under the order, may see you serve the time that remains on your sentence at the time of the offence in a correctional facility, unless there are exceptional circumstances as to why this should not happen.

While on probation you are under the supervision of a corrective services officer and must comply with certain conditions. These orders are sometimes combined with community service orders, particularly for younger offenders, keeping them out of prison but remaining under supervision in the community.

A strict condition of a probation order is that you refrain from committing another offence. You must also comply with any community service order or ICO ordered as part of your probation. Breaching the order in any of these ways may result in punishment both for the breach and also cause the court to re-sentence you in regard to the offences which led to the probation order. Breaches of probation are considered serious by the court.

If you are sentenced to a term of imprisonment, a ‘non-parole’ period may also be set by the court, after which you are eligible to apply for parole and be released into the community under strict conditions. There you will be supervised by Corrective Services under the period of your sentence is complete.

The consequences of breaching your parole conditions can be significant, but also depend on whether your parole conditions were court-ordered or set by the Parole Board. In the first situation, the Parole Office may amend the parole order to impose stricter conditions on your release, or provide a warning and closer surveillance of your movements. More severely, they could suspend your sentence and take you back into custody for a maximum of 28 days.

In the case of the Parole Board, it may also amend your order, or suspend it indefinitely or for a specified period of time. It may also cancel your order. This decision must be accompanied by a ‘show cause’ letter which you may respond to for the Board to consider. You may also apply to the court for a review of any decision the Board makes.

It should be noted a parole order may be cancelled automatically if you are sentenced for another offence, except in certain circumstances.

The importance of proper legal advice

In any of the situations detailed above, it’s vital you are represented by legal professionals with detailed knowledge and experience of Queensland’s criminal justice system.

If you are facing any of these scenarios, your first call should be to Hannay Lawyers. We are an award-winning criminal law firm that will fully advise you on what you should do next if you have breached a court order. We make every effort to achieve the best possible result for our clients. Call our Gold Coast criminal lawyers for a free initial consultation today on 07 3063 9799.