What Should You do if You Receive a Show Cause Letter When Applying for a Weapons Licence? 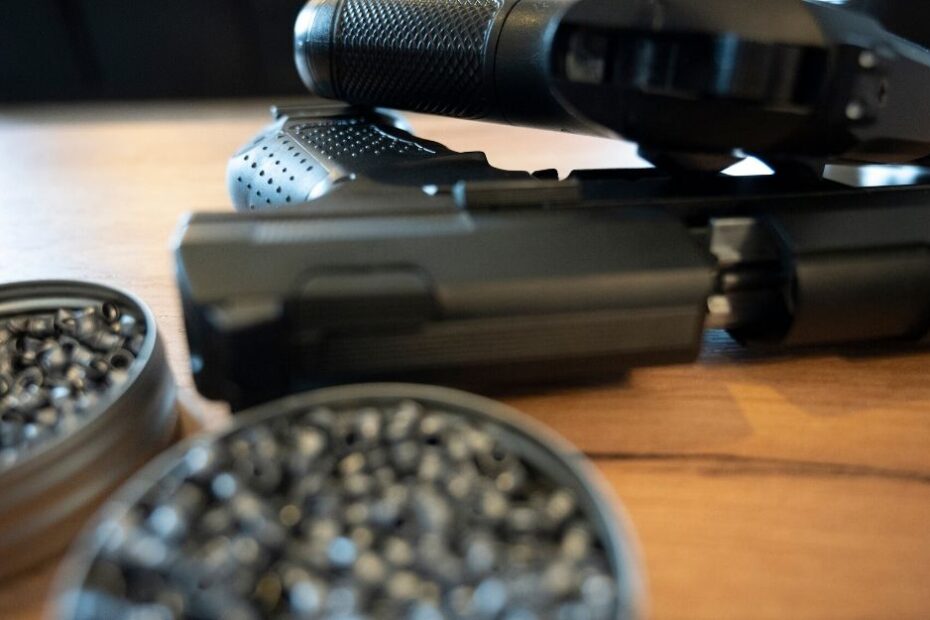 While there are many reasons a person may need to own a gun, such as a livestock farmer or a professional culler of non-native species, there are also many compelling reasons why other people should not be permitted to possess a weapon.

A history of criminal offences, prior involvement in domestic violence incidents and even a person’s mental health may be reasons a person will not be permitted to gain a weapons licence.

The safety of the community is one of the chief concerns of the Weapons Licensing Branch of the Queensland Police Service. High-profile mass shooting incidents and other examples of gun violence make the licensing branch’s work to protect public safety particularly important.

To this end, it may revoke a person’s weapons licence or refuse an application for such a licence, if it decides the applicant is not a ‘fit and proper’ person to hold such a licence.

The licensing authority’s means of communication in querying the fitness of a person to hold a weapons licence is through a ‘show cause’ letter. Crackdowns in recent years on certain categories of weapons and those who can use them have even seen people who have held a weapons licence for many years issued with show-cause letters.

What happens once you receive a show cause letter?

When the licensing branch sends someone a show cause letter, it is asking the person to justify why they should be considered a fit and proper person to hold a weapons licence.

The person will need to gather supporting material to provide to the authority to convince them they should be granted the licence. This could be an expert medical report in the case of mental health being the ground for disqualification, for example.

One mistake people commonly make in responding to show cause letters for weapons licence applications is to forego legal advice and try and make their case on their own.

Angered by their ‘fitness’ being called into question, some people, for example, will respond to the authority claiming it is ‘my right’ to bear arms. This is not an argument that will hold sway in Queensland.

Many applicants will then compound their initial error once the licensing authority again refuses their application, based on their emotive response. To appeal that decision, a person can apply to the Queensland Civil and Administrative Tribunal (QCAT) for a hearing on the matter. While applying to QCAT is cheaper and more accessible than a court proceeding, it can still become a costly and time-consuming option.

It is crucial to seek legal advice

If you’re in receipt of a show-cause letter after making an application for a weapons licence in Queensland, your first phone call or email should be to a law firm with demonstrated experience in assisting clients to respond to the licensing branch.

Doing so can save a lot of stress, time and money. Legal professionals with experience addressing show cause letters can pre-empt or properly address the issues likely to prevent a person from being considered fit and proper by the licensing authority.

While every case is unique, specialists such as Hannay Lawyers can interpret the reasons for the initial refusal to grant a licence, whether it be a lack of co-operation with police, previous infringements in owning weapons, a criminal history, a mental health disqualification or any other issue which prevents the granting of a weapons licence.

By speaking with legal experts about your response you can likely avoid the time and expense involved in pursuing the matter through QCAT or the courts.