What You Need to Know About Drug Trafficking Charges 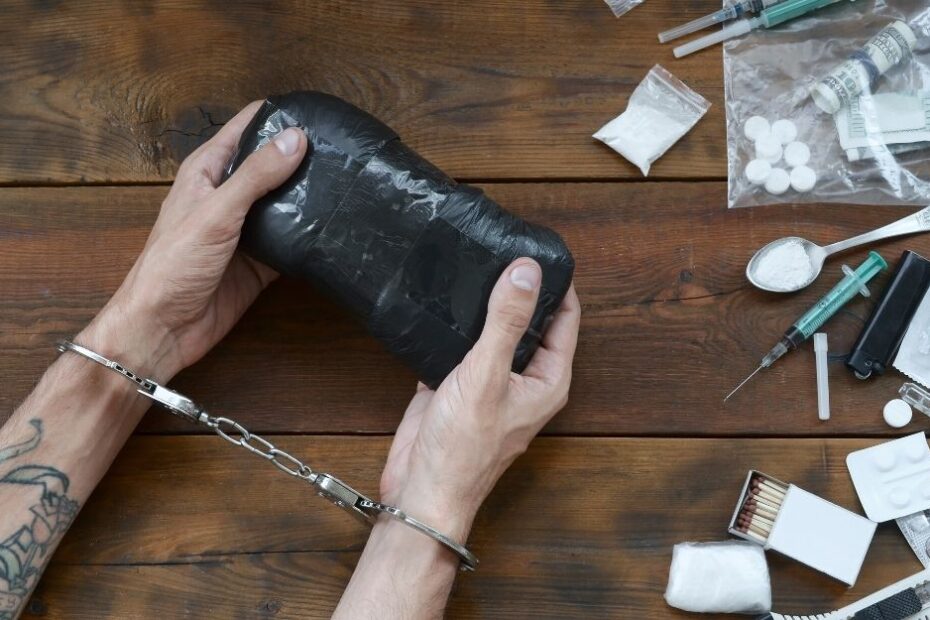 In simplest terms, trafficking means you traded in or dealt with dangerous drugs, including selling them. In a court, this will require the prosecution to prove that you were ‘carrying on a business’ in dangerous drugs.

How Are Drug Trafficking Charges Treated By The Legal System?

To be prosecuted for drug trafficking, the prosecution will need to prove beyond a reasonable doubt that you carried on an unlawful business in which you trafficked a dangerous drug.

In order to prove this the police will need to show that you conducted several transactions over a period of time, though you don’t need to have traded indefinitely nor have made a profit from drug sales in order for it to be considered trafficking. Earlier cases suggest you might be carrying on a business to sell drugs if activities such as the following have occurred:

It should be noted that a one-off deal can still be considered trafficking in dangerous drugs, as a business can be said to have been carried on from the point of the first transaction. To determine this the court will look at whether in this particular situation you intended – in selling the drug – to make a financial gain (either for yourself or someone else).

Are there defences to a trafficking charge?

If you are charged with drug trafficking, you may be able to plead a defence to the charge which will either reduce your penalty or, in a best-case scenario, see the charge dropped. The most common defences to this charge are:

What are the penalties?

Trafficking in a dangerous drug is what’s known as an indictable offence, meaning a serious crime likely to be heard before a judge and jury in the Supreme Court.

A number of other factors are taken into account by a court in determining a jail sentence less than the maximum penalty for this offence, including the type and purity of the drug; its street value; the value of the trafficking business and the time frame over which it was conducted; as well as the level of your involvement and your personal circumstances.

The importance of legal representation

As can be seen from the penalties above, being charged with drug trafficking is a very serious matter and requires the guidance and assistance of an experienced criminal lawyer for anyone charged with the offence. Prosecution carries not only jail time but permanent damage to your reputation and restrictions on your ability to work and travel.

The State can also commence proceedings against you under the Criminal Proceeds Confiscations Act 2002, applying to seize or otherwise deal with your property and assets if you’ve been charged with drug trafficking. If this happens you will need immediate legal advice as strict time limits apply in such matters.

In any event, the criminal justice system in Queensland is complex. A law firm like Hannay Lawyers has many years of experience navigating this system, with an extensive knowledge of relevant laws and the vital practical experience of appearing in many Queensland courts on behalf of people charged with such offences.

If you’ve found yourself in the difficult position of facing charges for drug trafficking, or are trying to help someone who has, contact our Gold Coast & Brisbane criminal lawyers today on 07 3063 9799 for a free initial consultation.