Your Rights When Charged with a Drug Offence 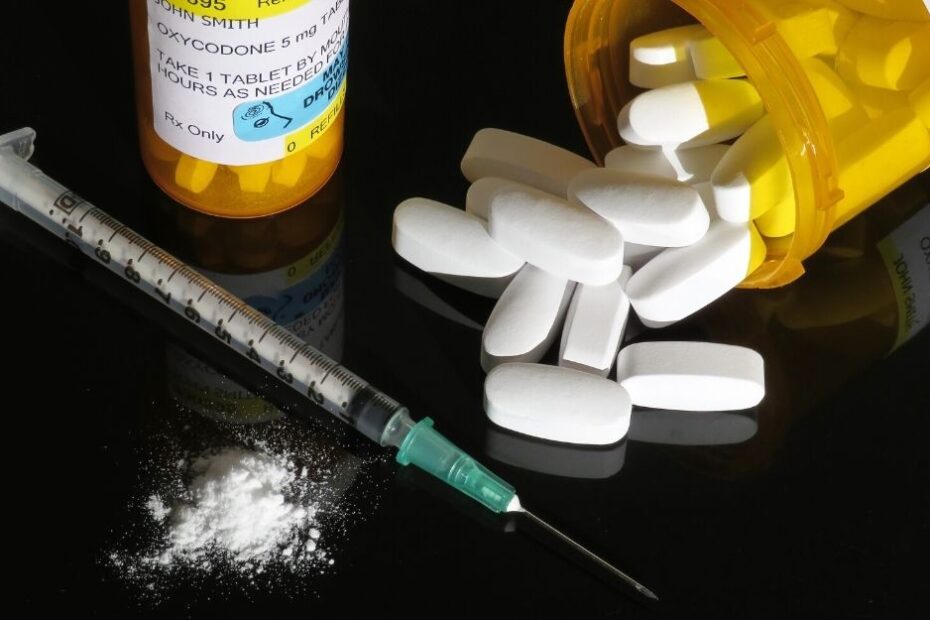 If you’ve been charged with a drug offence it’s important to understand your rights and obligations. As always, remember that the following points are generic and haven’t taken your situation into account. To talk in more detail, phone us on (07) 3063 9799 or email us here.

Don’t Say Anything Without a Lawyer

Queensland and Australian drug law is intricate and complicated. The police who have arrested you understand the law, and will use any comments you make against you. For example, there is a big difference between possession and ownership – just because you are in possession of a drug doesn’t mean that you necessarily own it. A good example of this is if your house is searched, drugs are discovered and you live with multiple people.

A foolish comment can have a massive impact on your case. Say nothing, do as you’re told and call your lawyer.

The police are allowed to search you if they reasonably suspect that you are in possession of drugs or drug paraphernalia. Searches are the one time when you should speak up and make sure you are understood. Explain to the police that you do not give consent in any way to being searched, and ask for written evidence that they understand this. The police are obligated to demonstrate the reasons that they reasonably suspected you were in possession of drugs or drug related products prior to search, unless you voluntarily give permission. “Do you mind if we search you?” Is not just a throwaway comment, it’s a way for the police to gain permission as, to a certain extent, it does away with the police’s obligation to prove reasonable suspicion.

If police have found you in possession of drug paraphernalia, don’t admit to anything else. While they have the right to charge you for possession of a bong or pipe, they may not be arresting you for drug use or possession. Don’t try and be clever, because every comment you make will be used against you by police.

The police are able to randomly drug test drivers, and you are obligated to complete the test. Even if you haven’t taken drugs for days, it could still show up on the test. Remember that following the test, the police will ask you when you took drugs – tell them you have nothing more to say and ask to speak to your drug driving lawyer.

If you’ve been arrested and are driving back to the station, the police may use the ride as an opportunity to get more information out of you. Just because the conversation seems relaxed and friendly, doesn’t mean whatever you say is off the record. Nothing, as far as the police are concerned, is off the record. You are under no obligation to maintain a conversation with a police officer, or to say anything until you have adequate legal representation. This isn’t being rude, it’s a practical reality.

Drug laws are intentionally broad and have been designed with the police, not the offender, in mind. A good example of this is the fact that drug trafficking can involve a single customer and multiple transactions, without any currency exchanging hands. Keep this in mind when dealing with police, and don’t assume to know anything. It only takes one comment to change the nature of your charges, and a single slipup can cost you years in prison.