Drug Charges and What You Need to Know 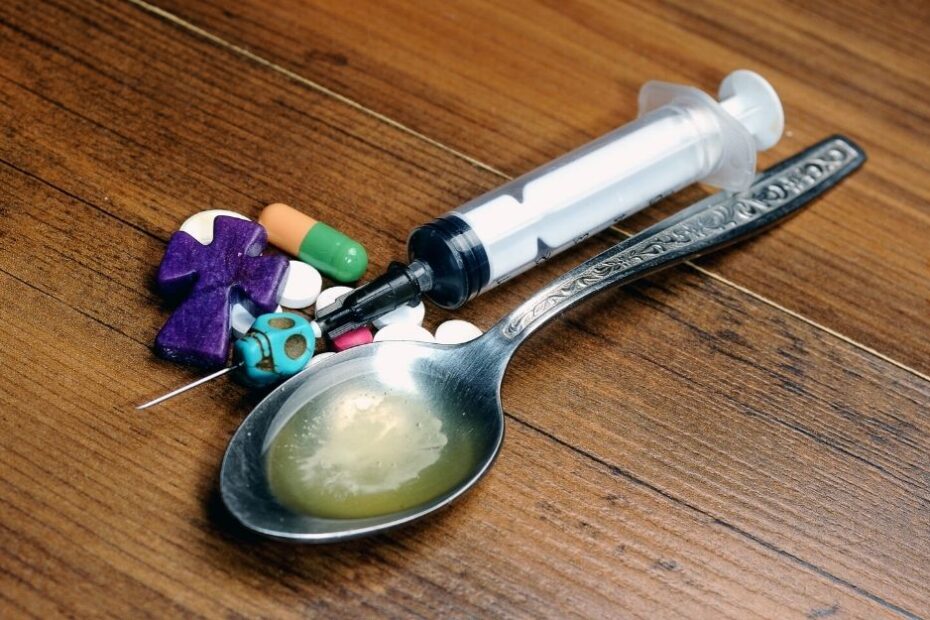 Drug laws in Australia are both strict and complicated.

Numerous legislative changes have meant that it is difficult to write a set of specific guidelines without an understanding of individual circumstances. Therefore, we believe the most important recommendation you can receive is to seek qualified legal advice.

Having said that, here are some points you should be aware of:

In Queensland, it is against the law to possess an illegal drug in any quantity. This is important because saying, “but it was only…” could be seen as more of an admission than a defence. However, if you meet a certain criteria – minor charge, good criminal record, etc – then you may be eligible for drug diversion. This means that you will be released on a good behaviour bond, with certain conditions in place. You can expect to attend some form of rehabilitation and may be required to make yourself available for drug testing.

This is entirely at the discretion of the court, but there may be an opportunity to maintain your clean record. Importantly, just as will diversion, there is no guarantee of this being an option, and if you have multiple drug offences, a criminal conviction is more likely.

As mentioned, drug legislation is incredibly complex and has been designed to be robust. For example, you can be charged with possession if you have knowledge and control of the drug; meaning that you don’t necessarily have to have it on you to be charged.

The most important thing is not to make assumptions – your lawyer knows what to say, and what could be potentially incriminating.

It’s important to speak to a lawyer in order to gain an understanding of the specific charges against you. There is a massive difference between being charged with possession of a drug, and being charged with supplying dangerous drugs. In both cases, definitions are intentionally broad enough to ensure there are no gaps in the law. The role of your lawyer is to understand what constitutes a viable defence and to build a strategy based on that.

The law is so broad that it may not even matter if you never supplied drugs to anyone, just that you had the intention of doing so. To take that one step further, you could potentially be charged with supply or possession if you had what you believed to be drugs, and intended to sell them, despite the fact that what you thought were drugs, were not.

Understand that our drug laws have been created by people who understand the types of defences that will be presented to work around the law. If you are arrested and feel the inclination to say something to the police or anyone else, remember that it may be used as an admission of guilt in court, rather than an intelligent defence. Your first call should be to your lawyer, and until they arrive, it may be wise if you politely decline to answer any questions.

If you would like to learn more and speak with our Gold Coast Lawyers at Hannay Lawyers please click here.