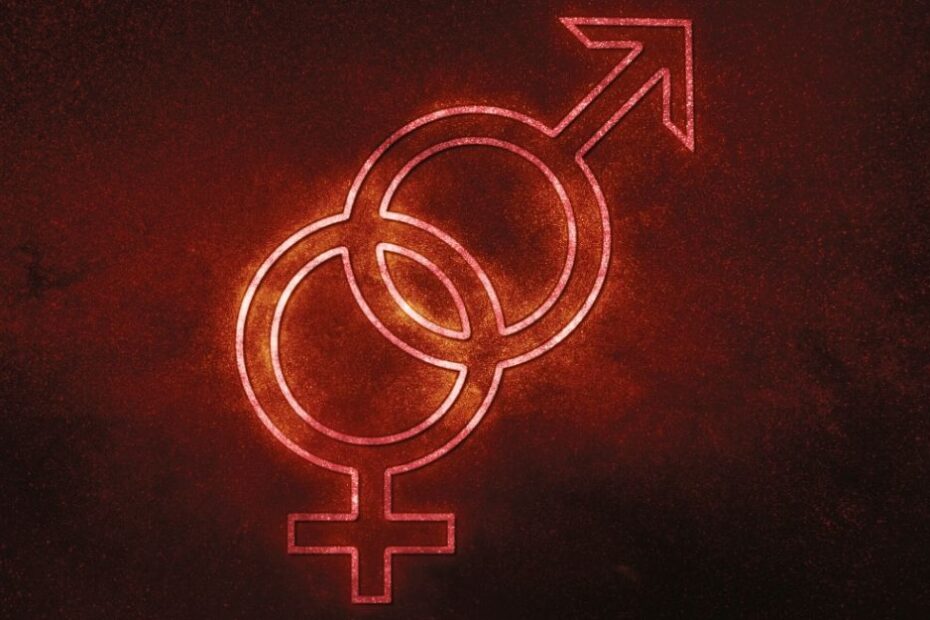 A FORMER Finks bikie who assaulted and extorted the owners of a Gold Coast sex shop has been handed a 12-month suspended sentence more than a decade later.

Richard Michail, also known as Richard Savage, turned up at the Mermaid Beach sex shop in July 2004 after the owners attempted to back out of a sign-writing deal with his partner.

When he approached the couple Michail asked “Do you know who the (expletive) I am?” then said “I’m a member of the Finks gang and we run the Gold Coast”.

Michail then grabbed the man and pulled him off the ladder he was standing on before punching him in the head, leaving him with a twisted ankle and permanent back injuries.

During the disturbance he also pushed the female complainant to the ground.

The former Finks sergeant-at-arms demanded the couple pay $600 for the sign rather than the $500 quoted because of the “inconvenience” then threatened to return if he saw another sign up.

In the Southport Magistrates Court yesterday the now 41-year-old pleaded guilty to the charges of assault occasioning bodily harm, demanding property, benefit or performance of services with threats and common assault.

Michail was extradited from Victoria to face the charges last year after serving time in prison on a robbery offence.

Solicitor Chris Hannay, from Hannay Lawyers, said police had shown no interest in his client after the incident in 2004 until a warrant was issued in 2009.

Mr Hannay said on the day of the incident Michail had gone to the shop legitimately to talk to them but he “just got fobbed off”.

“He’s moved on with his life, he resigned from the Finks in 2013 … he’s handed his colours in and he’s got nothing more to do with it,” Mr Hannay said.

Magistrate Jacqueline Payne said the back injuries and psychological trauma facing the victim were ongoing.

She sentenced him to 12 months imprisonment to be suspended immediately and ordered he pay $2000 in compensation to the victim.

As originally seen on Gold Coast Bulletin by Meagan Weymes on March 31, 2015.