When Will No Conviction Be Recorded for Commonwealth Offences? 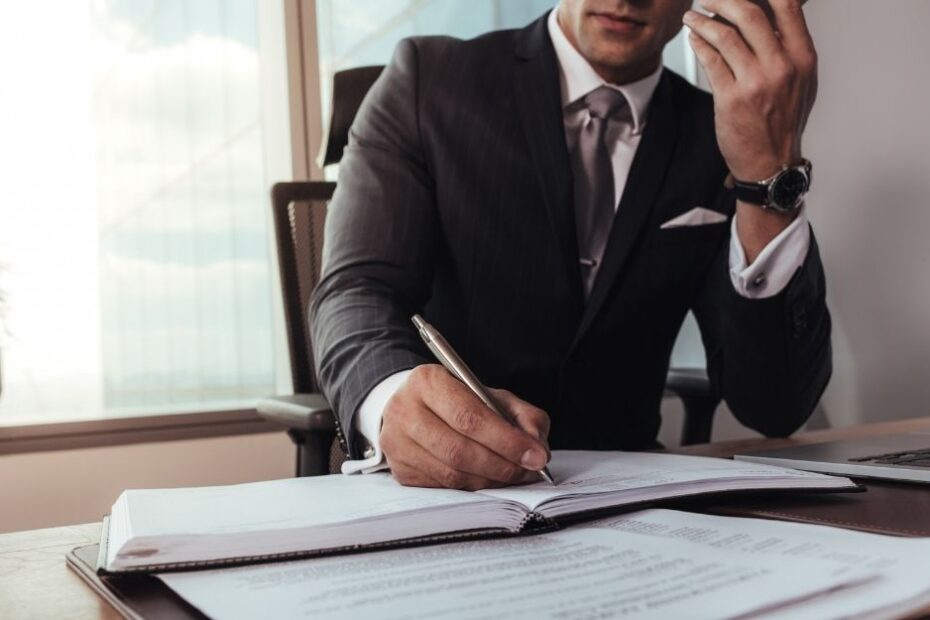 These concerns are one of the reasons for the existence of section 19B of the Crimes Act 1914 (Cth) – ‘Discharge of offenders without proceeding to conviction’. This provision in the Commonwealth legislation allows a court to find that while a Federal offence has been proved, it can dismiss any charge without recording a conviction (s 19B(1)(c))  or conditionally discharge a person without recording a conviction (s 19B(1)(d).

In Queensland, this discretion in Federal legislation is reflected (with some differences) in section 12 of the Penalties and Sentences Act 1912.

What sort of offences are captured by section 19B?

Commonwealth offences fall under the law-making responsibilities of the Australian federal government, as opposed to those covered by state legislation.

A ‘conviction only’ finding is not possible when sentencing someone for a Federal offence. A judicial officer cannot convict someone of a Federal crime without making another sentencing order, nor can they impose a sentence without convicting an offender.

How is section 19B activated?

This section of the Crimes Act sets out the circumstances when no conviction will be recorded. A two-step analysis is undertaken under s 19B(1)(b), where a Federal charge is proved against an offender and the court is satisfied:

Depending on the assessment of the factors above the court may then:

Additionally, the court must explain any such order under s 19B to the person who will be subject to it in language likely to be readily understood by the offender.

This section in operation

The factors listed in s 19B(1)(b) do not all need to be present in order for the court to move to the second stage of the two-step process.

The use of the discretion to not record a conviction under s 19B has been judicially described as ‘exceptional, ‘rare’ and ‘special’.

Cases in which the provision has featured emphasise that the matter involved must be distinguished from a typical breach. In some cases the importance for general deterrence will override the application of s 19B, such as a case involving dishonesty by a public official.

While one of the purposes of the discretion in s 19B is to assist in the rehabilitation of the offender (see King CJ in Uznanski v Searle (1981) 26 SASR 388), good prospects of rehabilitation do not necessarily mean the provision is activated. The use of s 19B will be exceptional in cases involving fraudulent or deliberately deceptive conduct, such as one example where the offence was using a telecommunications service to menace another person.

Under s 19B(1)(d)(ii), a condition of an order made under s 19B bond may be that an offender make reparation or restitution, or pay compensation or costs, on or before a specified date, or by specified instalments. Under s 19B(1)(d)(iii), a s 19B order may also include a condition that the person is subject to the supervision of a probation officer and must obey all reasonable directions given by that officer,. One criticism of this provision has been that there does not appear to be any statutory mechanisms or administrative arrangements for these functions to be performed by state or territory probation officers.

Our award-winning team can help you navigate the complexity of the criminal justice system. Ideally, depending on the nature of your matter, we can help you achieve a ‘no conviction’ result on the basis addressed in this article.

For any questions on anything raised in this article, please call us Gold Coast Criminal Lawyers today on 07 3063 9799.