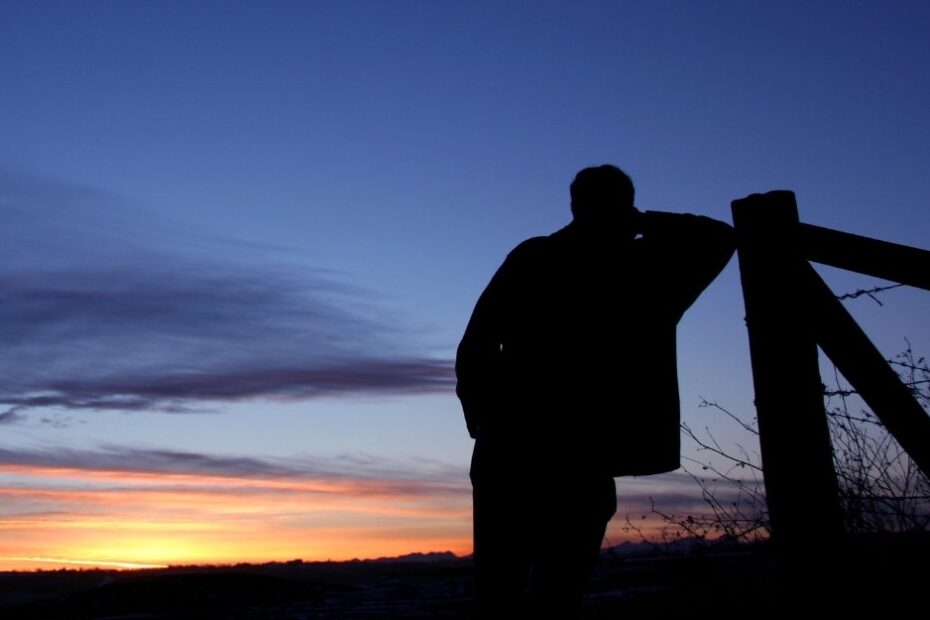 Many people in Queensland are likely unaware of the detail involved in the offence of ‘receiving/possessing tainted property’ but it’s well worth knowing because it’s a crime that can easily ensnare otherwise innocent people.

What is tainted property? It means property that has been obtained through an unlawful act, the most common being stealing. If someone gives you something that they obtained illegally – the proceeds of a crime – you are in possession of tainted property.

We’ll look at this offence in more detail below but if you suspect you are in possession of tainted property and may be in breach of the law, you should consult award-winning criminal SEQ law firm Hannay Lawyers today to fully understand the implications.

How is possessing tainted property prosecuted?

Being a criminal matter, if you are charged with the offence of receiving tainted property, the police and prosecution need to prove the case against you beyond a reasonable doubt.

To do so they need to show that you received the property into your possession, being defined as: having it in physical custody; or knowingly keeping the property in a house, flat, building or other place under your control; or that you’ve aided in concealing or disposing of the property.

The property you receive must have been obtained by the person who gave it to you through an act that constitutes an indictable offence, such as stealing. Something is stolen when it is taken without the owner’s consent and with an intent to permanently deprive the owner of the item.

A highly significant element in the successful prosecution of this crime is that when you received the property, you had reason to believe the property was stolen. This element can cause problems for otherwise innocent people – say you buy an item such as a mobile phone from a friend. If the phone is sold to you at a significant discount from its real value, then it’s possible for the prosecution to show you that should have known it was stolen before you completed the transaction. Factors such as the state of the item, whether you have a receipt for the item, who it was purchased from and where it was purchased may all be taken into account in assessing whether you were aware the item was stolen.

While this law does not means it’s incumbent on a person to investigate where every item in their possession came from, it’s also no defence to profess ignorance where the circumstances suggest an item you received and now possess was originally stolen.

What are the penalties?

Possessing tainted property is no trifling matter. The penalty for doing so if the property was obtained as part of a crime is a maximum term of imprisonment of 14 years. This term also applies if the thing received is a firearm or ammunition, or if the offender was acting as a pawnbroker or dealer in second-hand goods (under a licence or otherwise) when they received the item/s.

In any other circumstances the maximum penalty for this offence is seven years imprisonment. Aggravated incidents of the offence are also possible under section 161Q of the Penalties and Sentences Act 1992.

The importance of good legal representation

There are probably many examples someone can think of where they receive property of which they have no knowledge that it was originally obtained by an indictable act. Someone gives you an old laptop, for example, or even lends you money that they did not obtain honestly – it can be quite easy to become suddenly implicated in a crime.

For this reason it’s important to speak with experienced criminal law practitioners like Hannay Lawyers. We will diligently investigate the circumstances of your case in order to mount the best possible defence against any charge of receiving and possessing tainted property, and safely guide you through the court process.