What to Know about Schedule 1 Drugs vs Schedule 2 Drugs 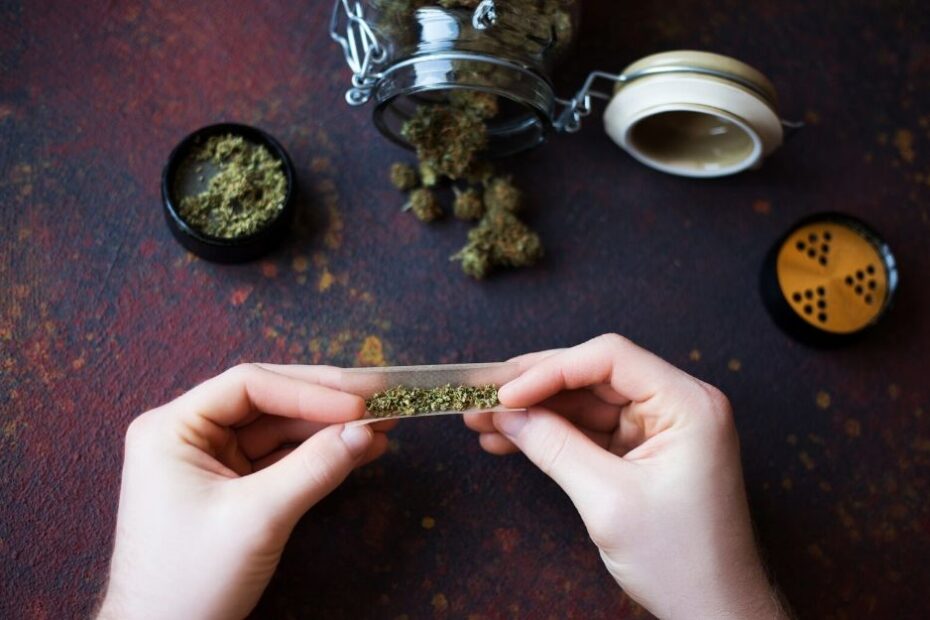 It’s no revelation that having anything to do with illegal drugs can lead to severe criminal penalties if you’re caught, but what many people may not realise is that those penalties vary significantly depending on the type of drug.

In Queensland, illegal drugs are divided into Schedule 1 and Schedule 2 drugs. This article will detail the differences between the two types as well as how the penalties differ depending on whether someone is caught possessing, supplying or trafficking these drugs.

The amount of each drug is also a factor in drug offences, with possession of a small amount of cannabis for personal use obviously treated differently to possessing multiple bags which you intend to sell to others.

Schedule 2 drugs include – but are not limited to:

Schedule 2 drugs number over 100 – for the full, more extensive list of illegal drugs, check the schedules in the Drugs Misuse Regulation 1987.

You should seek immediate legal advice from experienced Gold Coast criminal lawyers if you find yourself charged within any of the offences relating to drugs outlined below.

It’s illegal to possess illegal drugs. It’s always important to understand that you can be guilty of possession even where you don’t own the drug and haven’t used it. Someone storing drugs in your bedroom in a share house could, potentially, constitute possession on your behalf. This is called ‘deemed possession’ and results in a presumption that if drugs are found on or in your property or premises, the court will automatically believe the drugs are yours unless you can prove that you didn’t know about them.

It’s illegal to traffic drugs, which involves supplying drugs as part of a business or commercial operation. It should be noted that just one transaction can qualify as ‘trafficking’.

It’s illegal to produce illegal drugs by growing, preparing, manufacturing and packaging drugs, or offering to do any of these things.

It’s also an offence to possess items for drug use, such as a bong, pipe or syringes, or to possess equipment for producing drugs, such as scales, lights and agricultural equipment.

The penalties for drug offences vary depending on the type of drug, the amount you’re involved with and whether there are aggravating circumstances.

A sampling of penalties under Queensland’s Drugs Misuse Act includes:

Other than imprisonment, courts can also impose Intensive Corrections Orders, a form of imprisonment served wholly in the community; probation, where a person may serve no longer than one year in prison and then be subject to a probation requirement upon release; or a Community Service Order which requires a person to perform unpaid work within the community for a certain number of hours over a six or 12 month period.

How we can help

Hannay Lawyers are experienced, award-winning criminal legal professionals who can provide expert advice and guidance if you are unsure about where you stand on the question of Schedule 1 or 2 drugs and the offences associated with them.

Contact our Brisbane Criminal Lawyers today on 07 3063 9799 for a free consultation about how we can help you.