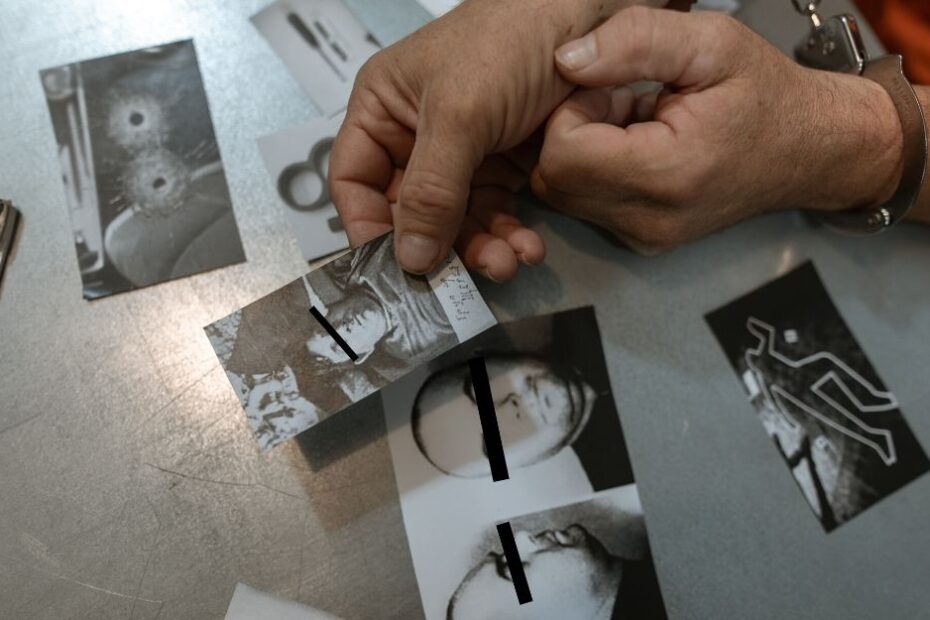 There are many ways a police force investigate criminal offences. From basic questioning of suspects to surveillance operations, telephone intercepts, digital tracking, profiling and many other techniques, the tools of police investigation are many and varied.

How police go about an investigation is highly important. The evidence collected in an investigation will form the basis of a prosecution case against an offender and, therefore, must meet all the criteria for admissibility in a trial.

If evidence is collected in an improper or unethical manner, a person charged with an offence may have grounds for an appeal if convicted.

In Queensland, the way police conduct an investigation is governed by the Police Powers and Responsibilities Act (‘the Act’).

This Act proscribes what police can and cannot do when using some of the investigative tools discussed in this post, ensuring that the rights of a person suspected of, or charged with, an offence are protected.

This includes limits on the periods a person can be questioned and detained as part of an investigation.

How are police investigative tools used?

The police investigative process commences at the time an incident comes to the attention of police and concludes when the prosecution proceedings are finalised.

The approach taken by police to an investigation will generally depend on the nature of the offence being investigated.

Sexual assaults, for example, call for significantly different methods than investigation of a break-and-enter.

An investigation into sexual assault or many other person-to-person crimes will usually involve questioning of the suspect, the victim and others who may provide evidence leading towards charging someone with a crime.

An interview in these matters can be a confronting experience, involving the asking of personal questions about a person’s sexual activity, alcohol, drug usage and much more. The information gained is likely to then be used in connection with forensic evidence from the scene.

Generally a police investigation into an assault, for example, will also:

Collection and testing of physical evidence and DNA is particularly crucial in homicide, robbery and sexual assault cases.

An investigation will likely engage experts in these fields, including fingerprint analysis, electronic forensics and other fields of expertise, in order to build a case that will be admissible in court.

Again, its important to know your rights in a situation where you are questioned or asked to hand over personal items as part of a police investigation.

Surveillance of phones and apps

Sophisticated surveillance of people’s use of mobile phones and certain mobile apps is an increasingly popular police investigative tool. This extends to police gaining access to messages supposedly protected by encryption technology.

Queensland Police must apply for a warrant to ‘tap’ phones and intercept messages under the relevant legislation. Telecommunication interception is most generally used to investigate serious criminal offences including murder, kidnapping, serious drug offences, terrorism and corruption.

The Queensland laws on phone tapping include a Public Interest Monitor (PIM) and oversight by an independent barrister to oversee the powers to ensure they are not abused or exploited.

Why immediate legal advice is crucial

If you or someone you know becomes the subject of a criminal investigation by police, or even if you are interviewed as a witness or someone with knowledge of the matters being investigated, you should seek advice from experienced criminal lawyers as soon as possible.

The relative positions of police and a suspect in an investigation are unequal, but that doesn’t mean the suspect has no rights. Police have procedures and obligations they must observe under the legislation to ensure an investigation is conducted ethically and correctly.

If you believe you may be the subject of investigation by police – you may have noticed phone calls dropping out or other things out of the ordinary – contact Hannay Lawyers today for a free appraisal of your situation.

We are experienced, award-winning criminal lawyers in Brisbane south-east Queensland who will ensure that any police investigation which you are the subject of was conducted the right way, in order to protect your rights.