What To Do When Faced With an Arrest Warrant 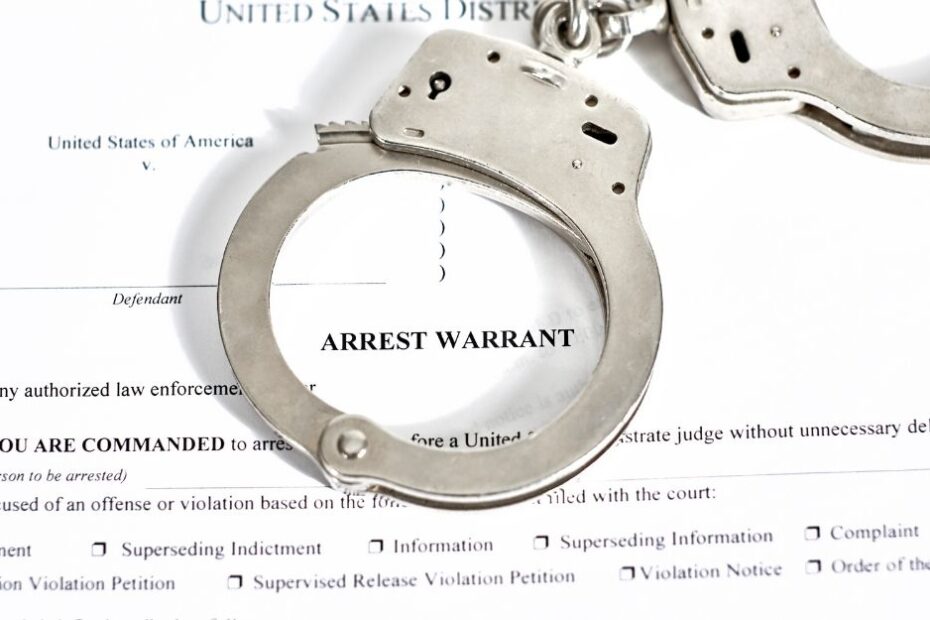 A warrant is a written authority from a justice of the peace, magistrate or judge for the arrest of a named person.

An arrest warrant can be issued by one of those named above based on sworn evidence from a police officer about a suspected offence. Most commonly, these offences will comprise failure to pay a fine, failure to attend court or a breach of parole conditions.

A warrant authorises any police officer to arrest the person named, wherever and whenever that person is found, take them into custody and bring them before a court as soon as reasonably practicable to be dealt with by the law.

Most importantly, if you discover there is a warrant for your arrest, you should seek legal advice from experienced criminal lawyers immediately.

What happens if you are presented with an arrest warrant?

Police procedure when enforcing an arrest warrant is governed by the Police Powers and Responsibilities Act 2000 (‘PPR Act’).

If you are presented with an arrest warrant or learn a warrant has been issued for your arrest, it is important to read it to assess whether it meets some basic requirements.

Firstly, it should have your correct name and address on the warrant. It should also have the name of the applicant for the warrant, usually the investigating police officer, as well as their rank, registered number and station.

It should also state that any police officer may arrest the person named on the warrant.

Finally, it should state the offence you are alleged to have committed. It is sufficient to describe the offence in the words of the law defining it, or in similar words.

Police have the power under the Act to enter a place and stay for a reasonable time to arrest a person named in a warrant.

Arrest warrants are usually issued when the charge is for an indictable offence. They are also issued in preference to a summons or a ‘notice to appear’ when it is feared a person will not voluntarily surrender to the custody of the court; when a person cannot be found to serve them with a summons; or where it is believed the person may harm someone, including him or herself if not placed into custody.

If you are presented with a warrant, it’s advisable not to argue or attempt to evade the police. This behaviour may result in new charges, such as obstructing police.

You should contact criminal lawyers with years of experience helping those who are the subject of an arrest warrant.

Hannay Lawyers in Brisbane and the Gold Coast have a long, accomplished track record aiding those who face a warrant issued their your arrest.

We will provide prompt, useful advice to help protect your rights once you’re aware of the warrant.

Call us Brisbane Criminal Lawyers as soon as possible.