What You Need to Know About Drug Charges in Queensland 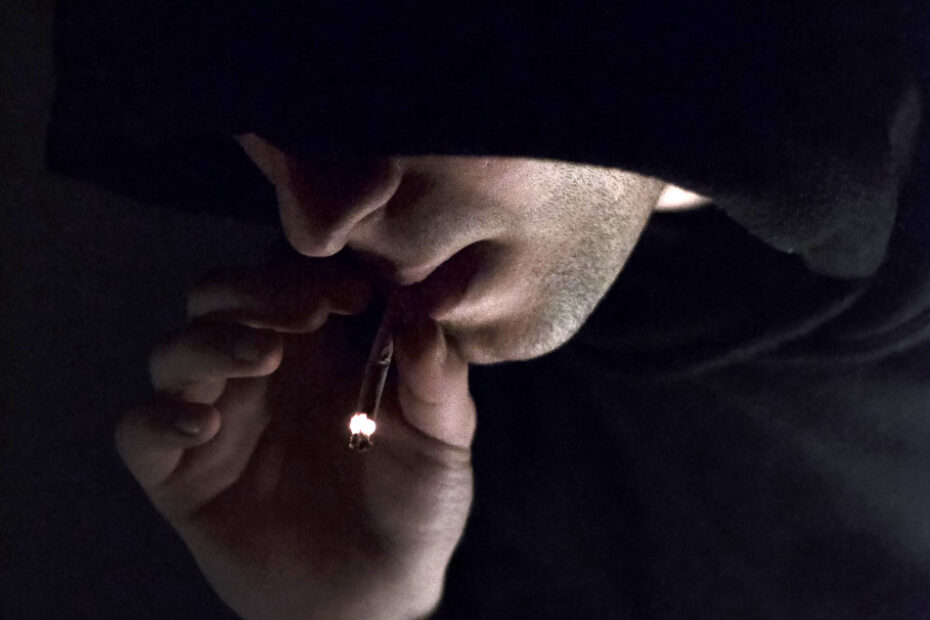 Though all of Australia takes punishment of drug offences seriously, Queensland has always been well-known as one of the tougher states when it comes to legal penalties for such offences. If you or someone you know has unfortunately found themselves charged or convicted with a drug offence in Queensland, there are some basic things you should know before contacting a criminal lawyer.

What Exactly Is A Drug Offence?

Possession: This offence doesn’t refer to the basic meaning of the word ‘possess’. While it will include drugs that are on your person or in your possession, it also includes a variety of other situations where the substances are still considered to be ‘in your possession’. The offence of possession simply refers to a person or party receiving and controlling a drug. This does not require it to be your drugs, and you may not even be required to be aware that the substance in question is an illegal drug.

Possession can involve holding a drug (knowingly or unknowingly) for a friend, illegal substances in your house, car, or personal items, as well as ownership of drug paraphernalia, even when the paraphernalia in question hasn’t been in direct contact with the illegal substance. If you are living with someone who is in possession of drugs, you may be considered guilty of possession as well. The more serious the classification and the larger the amount of the substance in question, the more serious the penalty for a possession charge will be.

If you supply, distribute, administer, or offer to do any of the three, you may be found guilty of the offence of supplying. The severity of the penalty levied against you will again be affected by the classification and amount of the substance involved, however the characteristics of the person you were supplying the substance to will also play a large role in your sentencing as well. Supplying to vulnerable individuals such as minors, the developmentally disabled, or unknowing victims will result in much more severe sentencing.

Trafficking: Trafficking drugs differs from supplying drugs in that it must be a commercial act, usually (but not always) at a larger scale and with a higher level of organisation. Trafficking, unlike supplying, must have a financial component and this is the offence most associated with organised crime and gang activity. However, this can still include smaller scale sales like selling to friends. Because there is a commercial gain involved with this crime, the penalties for trafficking are more severe than for those involved in supplying.

Importing: Essentially, importing is trafficking drugs internationally and will be considered a Commonwealth offence with extremely harsh penalties, including the possibility of a life sentence.

Producing: Drug production is as straightforward as it sounds: whether you are cooking or growing, owning the operation or merely participating, you can be found guilty of producing and will be subjected to extremely harsh penalties. Though there will be harsher penalties for more serious classifications of drug, you will still be liable regardless of the scope of your drug production.

If you or someone you know is facing possible prosecution for a drug offence, contact our Gold Coast Criminal Lawyers at Hannay Lawyers for a consultation today on 07 3063 9799.