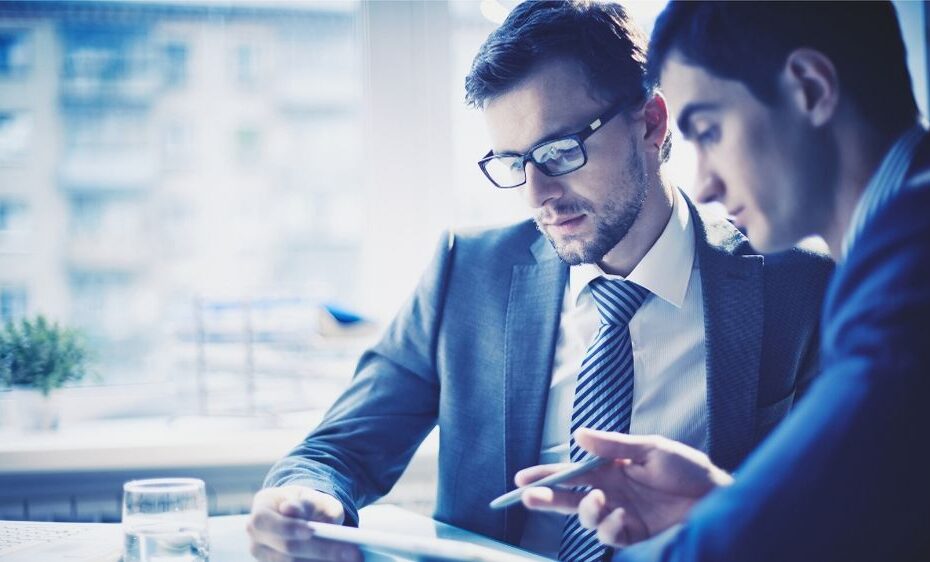 Sadly, a certainty in modern society is that there are always dishonest people willing to take advantage of those who are either gullible, greedy, or both. Australians lost a record $340 million to various scams in 2017.

The best example of this is the increasingly frequent use of fraudulent ‘ponzi’ investment schemes and ‘boiler room’ scams to deprive people of their money.

Queensland’s Crime and Corruption Commission (CCC) and the Queensland Police have attempted to crack down on both these activities in recent years, achieving a number of high-profile arrests and convictions.

In this article we outline the basics of how these schemes operate and how they defraud those who invest in them. Hannay Lawyers brings real world experience in providing legal advice and guidance to those who’ve experienced the consequences of ponzi and boiler room schemes.

What is a ponzi scheme?

A ponzi scheme usually starts with a promoter who offers an investment opportunity to potential investors offering unusually high returns. The promoter uses the initial funds invested to pay good ‘dividends’ to the early investors in the scheme – sometimes as high as 10% per month – thereby encouraging them to promote the scheme to others. As more investors join, often at the invitation of friends or family, the scheme’s funds grow. But eventually nearly all ponzi schemes collapse in on themselves when the promoter fraudulently spends the money invested, or new investors fail to join the scheme.

Perhaps the most famous ponzi scheme ever uncovered was that conducted by US stockbroker Bernie Madoff. Madoff was estimated to have defrauded investors of more than $64 billion in a ponzi scheme that resulted in him receiving a prison sentence of more than 150 years.

There are some hallmarks to look out for if you feel you are being enticed into, or are already in, a ponzi scheme.

Recent local examples include the case of Gold Coast hedge fund director Ken Grace, who ensnared high profile sports stars such as Robbie McEwen and Sam Riley in a ponzi scheme run through Grace’s Goldsky Global Access Fund. The scheme collapsed in 2018 with Grace owing $25 million after he spent investors’ funds on himself and his family.

In December 2019, a Sunshine Coast couple were charged with multiple counts of fraud after allegedly scamming investors out of almost $1 million. The pair claimed to be kickstarting the career of a 23-year-old Australian country music singer in Nashville and asked for people to invest in her career in return for regular payments based on her success.

What is a boiler room scam?

A ‘boiler room’ scam is perhaps best known as the technique used by Jordan Belfort, the ‘Wolf of Wall Street’, and involves cold calling people to try and entice them into buying products and/or investments that are either vastly overvalued or completely worthless.

In Australia, offering financial products or interests in managed investment schemes during an unsolicited meeting or telephone conversation is generally restricted without prior consent by the recipient and a disclosure document.

Boiler rooms can operate from anywhere in the world. They are generally set up as an outgoing call centre where telephone sales people, usually operating under an assumed name, pressure those who take their call using dishonest sales methods to invest money, purchase stocks or purchase predictive stock market computer programs.

Those who receive a call from a boiler room scheme have often appeared on an address list purchased by the scammers that identifies those who have a high net worth and also demonstrated an interest in making higher-than-average investment returns.

To help perpetrate the fraud, the scam will often present as a professional and legitimate business, with website, colour brochures and a virtual office in a prestigious CBD building in a major city. Correspondence is provided on official-looking letterhead and signed by apparently reputable office holders such as a Chief Financial Office or Chief Finance Officer.

Once the product purchase proves to be ineffective or even non-existent, the company will usually ‘phoenix’, meaning the ‘face’ company closes and begins trading under a new name, often with the same salespeople using new names. This transformation also involves changing all public information provided about the organisation, including phone numbers and website. Meanwhile, investors’ money has been laundered to finance the scammers’ activities and lifestyles.

In 2016, the CCC and Queensland Police arrested and charged seven people on the Gold Coast for running a boiler room scam. The operation was peddling software packages and investment schemes which allegedly earned them between $10-20 million.

Should you receive a cold call about an investment opportunity, remind yourself of the following:

If you have been approached to put your money into an investment scheme, whether by a family member, friend or someone cold-calling on the phone, stop and think before acting. This is doubly the case where the offer sounds too good to be true, or promises better returns than from any other investment you hold. As some of the examples we’ve included in this article show, there’s every chance it’s a scam.

If you’ve already made the fateful decision to act and now fear you won’t see your money again, speak today with our Gold Coast Criminal Lawyers at Hannay Lawyers. We have years of experience in providing understanding advice to those who’ve been victims of fraud and misrepresentation. We’ll provide a free consultation right now on 07 3063 9799.