What You Need to Know About Return-to-Prison Warrants 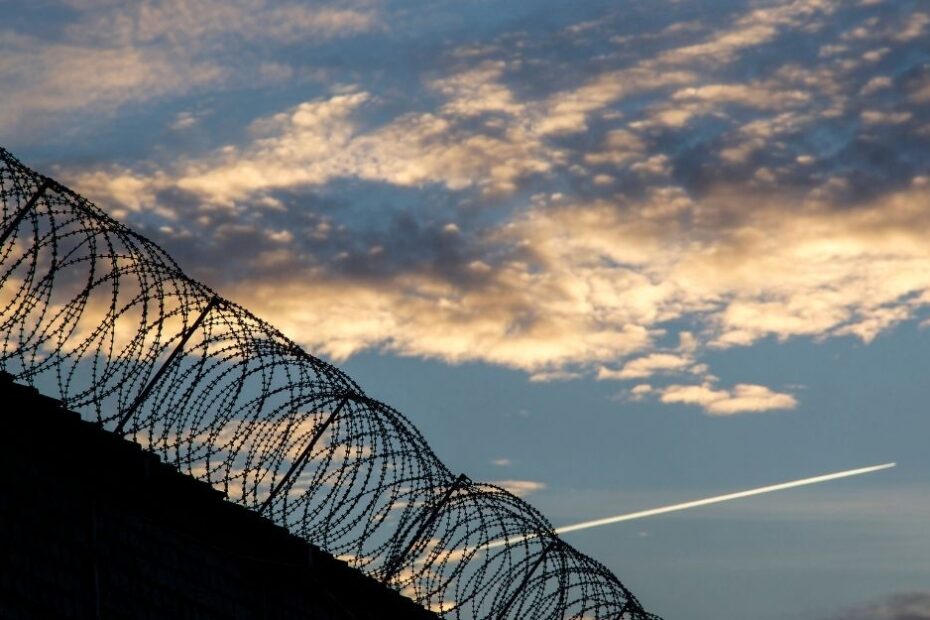 In Queensland the most common situations where a warrant is issued to return a person to prison occur when that person fails to pay a fine, fails to meet a bail undertaking (such as appearing in court on a certain date), or for breaching their parole conditions.

A warrant is a written authority from a justice of the peace, a magistrate or a judge for the arrest of a named person. It’s issued on the basis of sworn evidence from a police officer about one of the suspected offences mentioned above. Once issued, the warrant authorises any police officer to arrest the person named, wherever and whenever that person is found.

If a return-to-prison warrant is issued for your arrest because you failed to observe a bail undertaking or breached the conditions of your parole, you should seek immediate legal advice from experts such as Hannay Lawyers so that you understand your rights and responsibilities. Let’s take a brief look at the circumstances in which such a warrant will be issued.

Most people are aware that bail allows a person to remain at home in the community despite being charged with an offence. Being granted bail involves the person charged making a written promise – a bail undertaking – to appear in court on a particular date. Bail can be granted at any stage of a criminal proceeding.

In most cases being granted bail comes with conditions. These vary but might include surrendering your passport, staying at the same address, and regularly reporting to a police station. One condition common to all bail undertakings is that you commit no further offences while on bail.

You may be remanded in custody until your case is finalised if you fail to convince the court you should be granted bail after previously failing to appear. Time spent on remand is generally taken into account for if you are later found guilty of the offence and sentenced.

Typical conditions include not committing another offence, not leaving Queensland without permission and not breaching any other conditions of your parole.

Should you breach any of these conditions, your parole order may be suspended or cancelled and a warrant issued for your return to prison. It should be noted that the period between the warrant being issued and the arrest of the person in breach will not be counted as time served against the sentence.

When you breach a parole condition such as failing to report to the parole officer or returning a positive urine test, your parole will be initially suspended for 28 days and a warrant issued to return you to prison. The community corrections office then sends a report to the parole board for it to decide whether to suspend the parole order for a further period, cancel it, or release you back into the community.

Arrest with a warrant

The powers of police to arrest a person named in a warrant are set out in Queensland’s Police Powers and Responsibilities Act 2000 (‘the Act’).

Under section 371 of the Act, the grounds for issuing a warrant include reasonably suspecting that:

An arrest warrant must include the name of the applicant for the warrant and their rank, number and station; that any police officer may arrest the person named in the warrant; and the offence that the person is alleged to have committed (section 372).

If you are presented with a warrant for your arrest or believe one has been issued, for failure to meet a bail undertaking or breach of a parole condition, contact our Gold Coast criminal lawyers at Hannay Lawyers as soon as possible.

Our expertise in criminal law will ensure your rights are protected and any step in the arrest process which might be invalid is investigated. Speak with Brisbane Criminal Lawyers today on (07) 3063 9799.