What You Need to Know About the Queensland Racing Integrity Commission 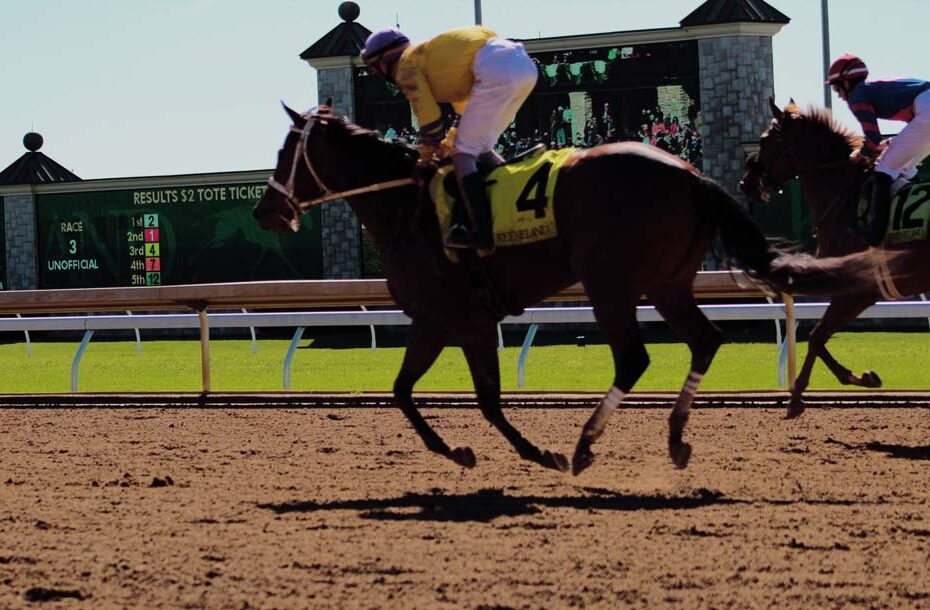 The Queensland Racing Integrity Commission (QRIC) was formed by the Queensland government in 2016 to oversee and enforce standards of integrity in the sports of thoroughbred, greyhound and harness racing, as well as safeguard the welfare of the racing animals involved.

Reporting to the Queensland Minister for Racing, the QRIC sets out the standards under which the racing industry operates and also the penalties incurred when those standards are breached. By doing so it seeks to prevent and detect crime, as well as uphold the Rules of Racing.

Some of the QRIC’s functions

In upholding the integrity of the industry and the standards of welfare expected for racing animals, the QRIC is empowered to perform a number of functions, some of which include:

In carrying out its role, the QRIC Commissioner can request that a person attend and provide answers to questions asked by the Commission in relation to an audit or investigation. That person may also be asked to provide information, documents or a thing.

Authorised QRIC officers have investigative powers similar to those given to RSPCA inspectors to gather evidence in cases of animal cruelty, including the power to enter property, seize animals, issue animal welfare directions, take notes and initiate prosecutions.

Stewards appointed by the Commissioner are there to enforce the Rules of Racing and can penalise any person in breach of these rules.

What to do if you are called before the QRIC

Any person associated with the activities the QRIC is empowered to monitor and penalise in case of breach may be called before the QRIC as part of an investigation or audit.

The QRIC can issue suspensions, disqualifications and fines for breaches of the standards. Toowoomba thoroughbred trainer, Ben Currie, for example, was disqualified from training horses for two years in June 2019 after he was found guilty of 12 race day treatment charges under the Rules of Racing.

In that case, Mr Currie was permitted legal representation to appear before the Commission, as well as for a subsequent internal review which confirmed his disqualification.

If you are called before the QRIC, therefore, it’s advisable to seek the advice of experienced legal practitioners as soon as possible in order to prepare the best possible defence to any allegations made against you by the Commission under its powers.

The QRIC operates within the appeals system of internal review and the Queensland Civil Appeals Tribunal (QCAT) as set out in the Racing Integrity Act.

If a person the subject of a QRIC investigation or audit is dissatisfied with a decision made by the Commission in relation to a Right to Information request, they can apply to have that decision examined under internal review by an officer within the Commission of equal or higher level. They may also apply directly to the Office of the Information Commissioner for an external review, whether or not the Commission has internally reviewed the decision.

An application to have a decision internally reviewed must be made within 20 business days of the date of the letter communicating the original decision.

For external review by QCAT, for instance, you must apply in writing to the Information Commissioner within 20 business days of the date of the internal review decision or within 20 business days of the original decision. In Mr Currie’s case, for example, he was granted a stay of proceedings by QCAT against the decision by QRIC stewards to refuse to accept nominations of his horses for racing, allowing him to continue to train horses. A subsequent QRIC internal review then confirmed his disqualification from the industry.

It’s important to seek the expertise of a legal professional should you be the subject of a QRIC investigation or audit. Hannay Lawyers can help you prepare for an appearance before the Commission, gather evidence for your defence, and help clarify your appeals options in the event a decision goes against you. We’re an award-winning firm with wide experience in advising and representing people before statutory bodies such as the QRIC, so contact our Brisbane & Gold Coast criminal lawyers today on 07 3063 9799.