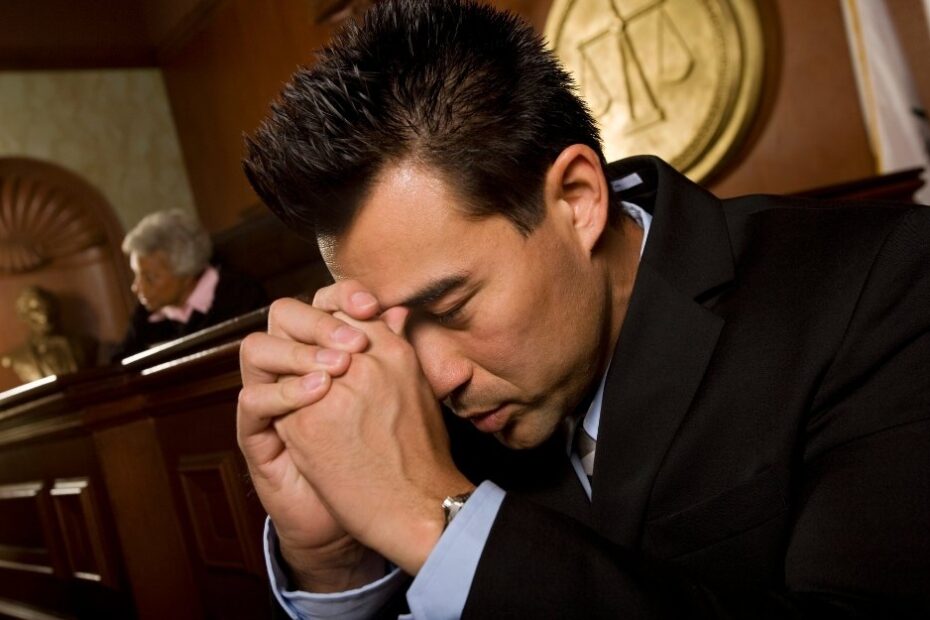 While the jurisdiction of the different courts in Queensland is probably only an interesting topic to lawyers, when it comes to drug offences which court you end up to face the charges can be very important.

If your case ends up in the Supreme or District Court of Queensland, it will generally mean that your offence is at the serious end of the scale and you are potentially facing a lengthy term of imprisonment. If your matter is dealt with by the Magistrates Court, by comparison, it means that if you are convicted of a drug offence you will not face a sentence of more than three years.

Since January 2018 Queensland has also operated the Drug and Alcohol Court in Brisbane, designed with the aim of rehabilitating those whose severe drug and alcohol use is directly associated with their offending. Sentencing focuses on treatment to help offenders deal with their dependencies and criminal proclivities, and involves regular, random drug tests; regular appearances before the court; and incentives to keep offenders on track with their treatment.

How does the law determine which court you will appear in for a drug offence? That’s what we’ll address below but whichever court you come before, if you’re facing charges for drug offences, it’s imperative you speak with expert criminal lawyers such as Hannay Lawyers as soon as possible.

How jurisdiction between courts works

In Queensland which court you appear in is determined by the type of offence you’re charged with as set out in the Drugs Misuse Act 1986 (Qld), as well as whether your offence involves what are known as either Schedule 1 or 2 drugs.

The Magistrates Court is where the bulk of drug offences in Queensland are heard. The following offences (or attempts to commit such offences) are dealt with ‘summarily’ (i.e. without a formal trial or drawn-out legal proceeding) in the Magistrates Court if the person, on conviction of the offence, is not liable to more than 15 years imprisonment:

A case where a person may be liable for a sentence of imprisonment of 15 years for possession of a dangerous drug can still be heard in the Magistrates Court, provided the prosecution does not allege that the possession of the drug was for a commercial purpose.

Summary prosecutions in this manner mean that if convicted, a person will not be sentenced to more than three years imprisonment. If the charge is more serious, or will require a sentence greater than three years, the Magistrate will refer the matter to a higher court such as the District or Supreme Court as an indictable offence that cannot be dealt with summarily.

For more serious charges such as supply or trafficking in commercial quantities of a drug, which can carry a penalty of up to 25 years imprisonment, the determination of whether your case will be heard in the District or Supreme Court depends on the type of drug it’s alleged you’re involved with.

The full list of Schedule 1 and Schedule 2 illegal drugs can be found in the Drugs Misuse Regulation 1987.

Where the maximum penalty for a drug offence is 20 years or less, these matters will generally proceed on indictment to the District Court. All other offences likely to draw a higher sentence will be heard in the Queensland Supreme Court.

Supply of a drug specified in Schedule 2, for example, attracts a sentence of 15 years or 20 years for an aggravated instance of the offence (such as where drugs are supplied to a minor over 16 years, an intellectually impaired person, or the supply is to an educational institution or correctional facility), and will be dealt with by the District Court. Supply of a Schedule 1 drug, if the circumstances are not aggravated, will also be heard in the District Court and attracts a term of imprisonment of 20 years. Aggravated supply of a drug listed in Schedule 1, however, is imprisonment of 25 years and will be heard by the Supreme Court.

A conviction for drug trafficking in Queensland also carries a mandatory minimum non-parole period of 80% of the term of imprisonment.

How a criminal lawyer can help

The take-out from this article is that the severity of punishment for a drug offence in Queensland is determined by the type of offence you’re charged with, the nature of the drug involved, and the jurisdiction of the court you’re matter is heard in.

At Hannay Lawyers, we have years of experience and expertise in representing people facing drug offence charges in Queensland’s court. We understand the intricacies of the law and the best ways to protect your rights in relation to any drug offence charges.

Given the length of some prison terms imposed for drug offences, it makes sense to avail yourself of the best possible legal representation so call our Gold Coast criminal lawyers today on 07 3063 9799 for an understanding initial consultation.