Implications of the Chronic Delays in Processing Queensland Parole Applications 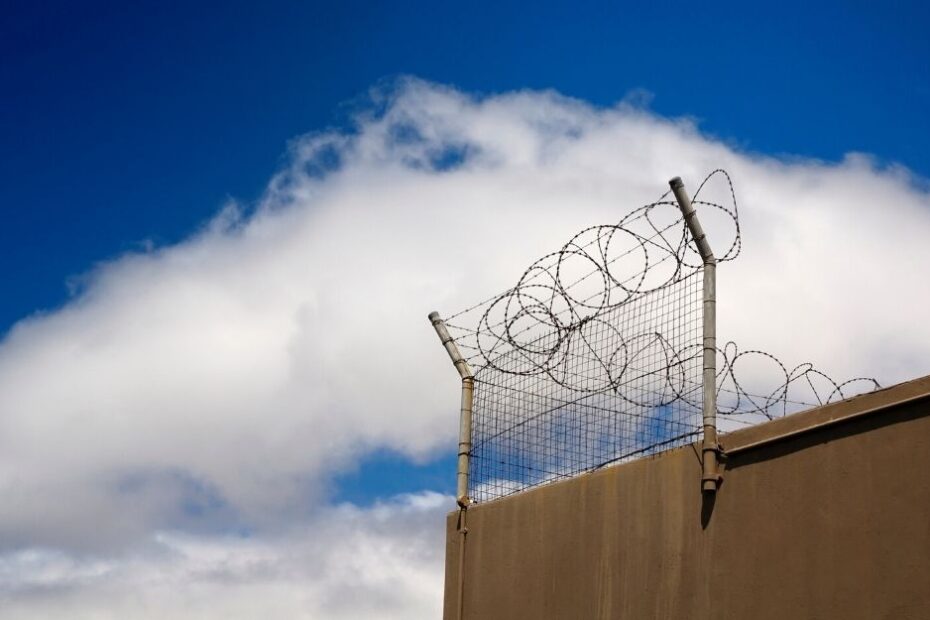 The Queensland Parole Board is facing possible legal action from those held in custody as a result of significant delays in deciding parole applications.

In a statement released in May 2021, the Board offered a justification for delays in deciding parole applications stretching up to eight months.

‘There has been a significant increase in prisoner numbers, with approximately 1,000 more prisoners now held in custody compared to a year ago,’ the Board said.

The onset of the Covid-19 pandemic in 2020 had also increased the number of emergency parole applications.

‘The Board will continue to do everything that it can to decide parole applications as quickly as possible.’

‘Applications for a parole order received in May 2021 are not likely to be heard before January 2022.’

What are the implications of Parole Board delays?

There was a strong reaction to the statement, including from Queensland Supreme Court Justice Thomas Bradley, who said the Parole Board’s tardiness in making decisions on applications could almost be described as ‘delinquent’.

The Judge said that he ‘would like to see any member of the Board placed in custody for six or seven months beyond the date when the court suggested their (parole) eligibility should be considered and scrutinise their behaviour.’

The Parole Board has a statutory time limit of 150 days in which to decide a prisoner’s parole application but in March this year, it conceded that about 75% of approximately 2100 undecided parole applications were decided beyond that time frame.

Cases were decided as long as 250 days after the application and in one case, 300 days later.

The Queensland Law Society (QLS) subsequently wrote to the Queensland government to warn that the Board would face a ‘significant number’ of judicial reviews of its decisions because of the failure to meet its legal time frame.

‘The parole board does not have a defence to such applications, and may have to bear the costs of defending these actions and potentially the costs of a successful applicant,’ QLS president Elizabeth Shearer warned.

It was reported the Queensland Government had engaged accounting firm KMPG to undertake an urgent review of the Board’s operations.

There is anecdotal evidence that judges have given certain offenders suspended sentences when they would prefer they were on parole because of the length of time currently taken to consider a parole application.

In other cases, those sent to prison for even minor breaches of their parole conditions are facing six months or more before their parole suspension is again considered.

The Prisoners Legal Service has also raised the undesirability of prisoners walking free at the end of their sentence having not been granted parole and immediately living back in the community unsupervised.

For anyone eligible for parole but facing significantly lengthy delays in having an application heard, or who has committed a minor parole breach and needs the suspension evaluated quickly, speak with expert criminal law firm Hannay Lawyers immediately.

You may have a case for judicial review of any delayed decision on your parole caused by the Queensland Parole Boar’s current backlog.

We can advise you promptly on your rights when a delay affects the hearing of your parole application so call us criminal lawyers today.